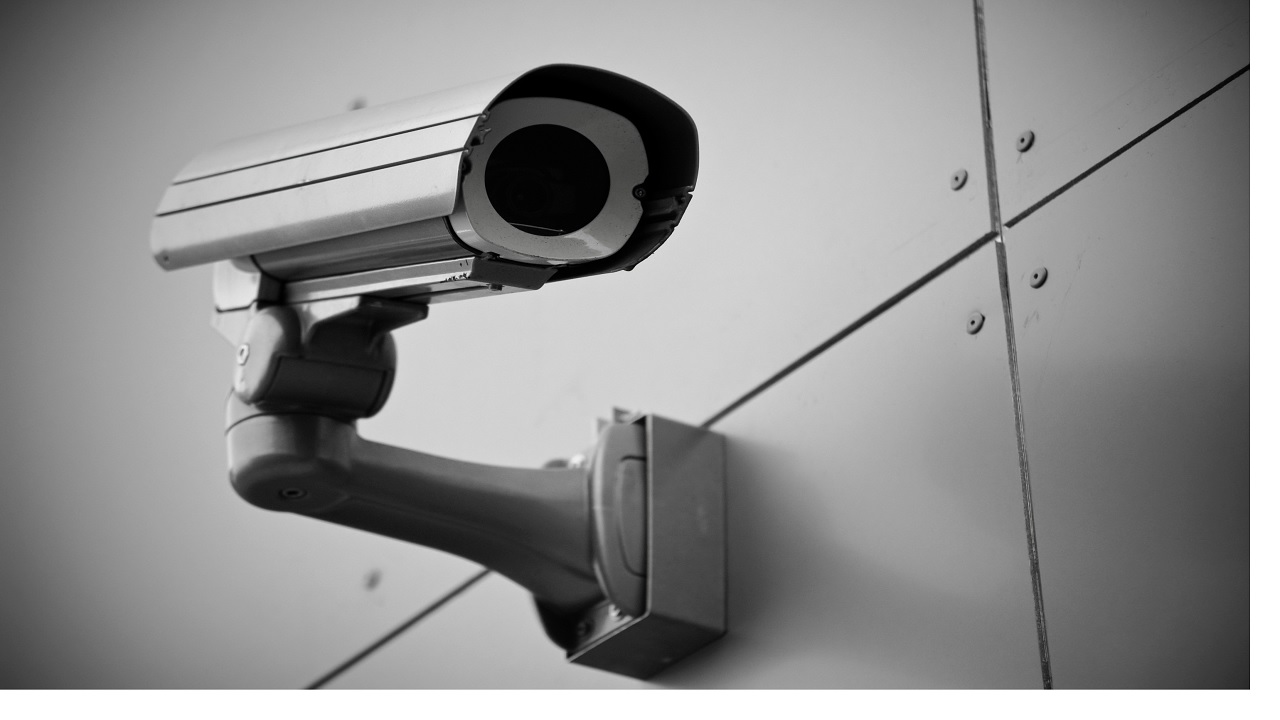 The suspect who allegedly raped a 14-year-old girl in a sporting complex in Siparia was captured entering and leaving the facility by Closed Circuit Television (CCTV) cameras.

This footage has been seized and has led officers to identify the suspect.

He is said to be a man from San Juan who is in his late 20s.

An arrest, LoopTT was told, is imminent.

The teenager told police that she had met the individual online some months ago and that they had arranged to meet on Saturday at a pavilion in the community.

However, the man convinced her to walk with him away from the public area to a nearby room.

She said that she was tied up and sexually assaulted.

After the attack, the suspect left.

However, some people in the area heard the girl’s screams and notified the police.

The girl was eventually rescued and taken for medical treatment.

What is sexual grooming?

Grooming is when someone builds an emotional connection with a child to gain their trust for the purposes of sexual abuse, sexual exploitation or trafficking.

Children and young people can be groomed online or face-to-face, by a stranger or by someone they know - for example a family member, friend or professional.

Groomers may be male or female. They could be any age.

Many children and young people don't understand that they have been groomed or that what has happened is abuse.

What are the signs of sexual grooming?

The signs of grooming aren't always obvious and groomers will often go to great lengths not to be identified.

If a child is being groomed they may:

In older children, signs of grooming can easily be mistaken for 'normal' teenage behaviour, but you may notice unexplained changes in behaviour or personality, or inappropriate sexual behaviour for their age.

If you suspect a child may be the victim of sexual grooming, please contact the Children’s Authority urgently on 800-2014 or 996.