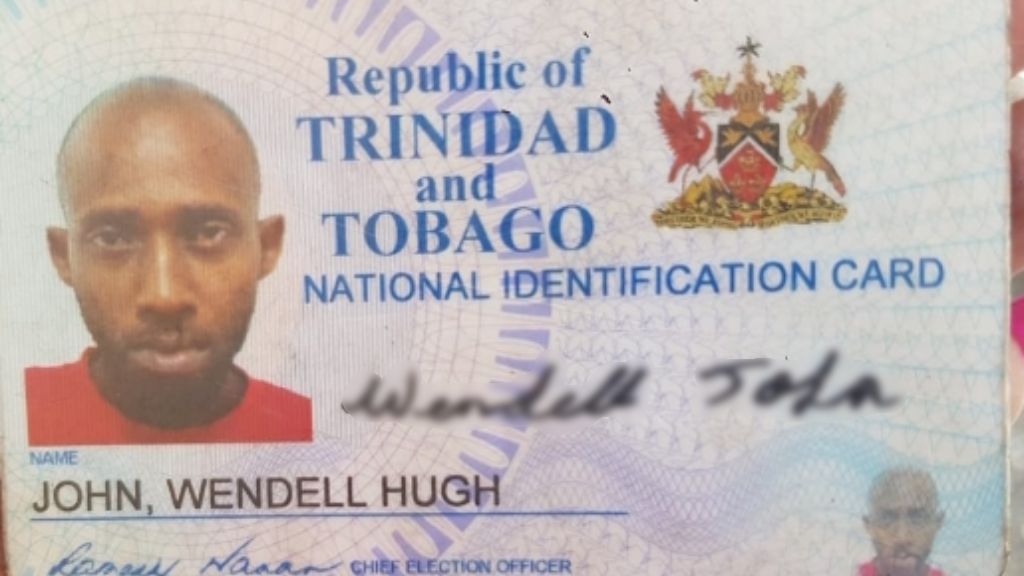 Police believe that Wendell John, the man who was killed outside of the Port of Spain General Hospital on Thursday, was killed over a ‘bad-joke’ he made which was posted onto social media.

John, 49, of Le Platte Village, Maraval, was shot outside of the hospital in Port of Spain.

He died in a drain along Charlotte Street, near to Belmont Circular Road.

Police said he was killed after he left the clinic for treatment for a gunshot wound he had suffered last March.

In the video clip, John could be seen engaging with another man who was recording him, during which he cursed several times and said he would ‘dismantle’ the Rasta City gang.

Police said, despite this, John was not known to be involved in any criminal activities.

Investigators are exploring the theory that he was killed by a member of the Rasta City gang who saw the clip.