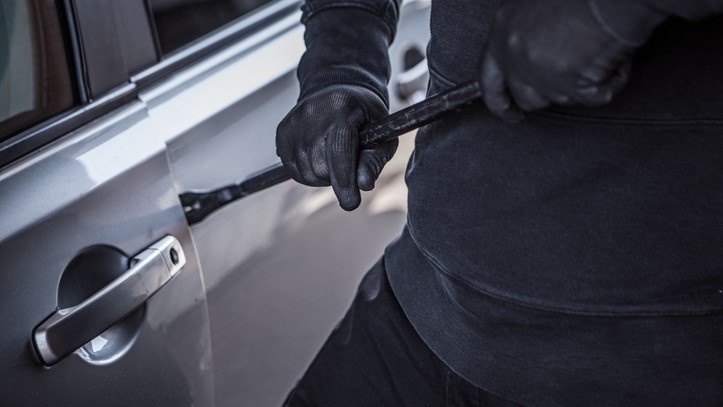 Western Division police officers are reminding members of the public to remain extremely vigilant when going about their business in that area.

The warning comes as officers retrieved another vehicle in Petit Valley yesterday following a report that a woman was robbed.

According to the victim, at 5pm on Friday, she parked and secured her car, a light blue Hyundai accent hatchback, along Kilbracken Avenue and proceeded to Kappa Drugs.

She told police that when she returned a short while after and entered her vehicle, a man armed with a knife, ambushed her, took possession of the vehicle and escaped.

A report was made to the police and an all-point bulletin was issued for the vehicle and the suspect.

Around 5:45 pm, Cpl (Ag) Ramnarine and a party of officers, acting on information received, proceeded to Pioneer Drive, Petit Valley, where they discovered the stolen vehicle abandoned in some nearby bushes.

The motor vehicle underwent forensic processing and has been returned to the owner.

Western Division police officers are strongly urging anyone who has information on this find or who may have witnessed the crime, to call the police immediately via its hotlines at 999 and 555 or report via the TTPS App and Website.