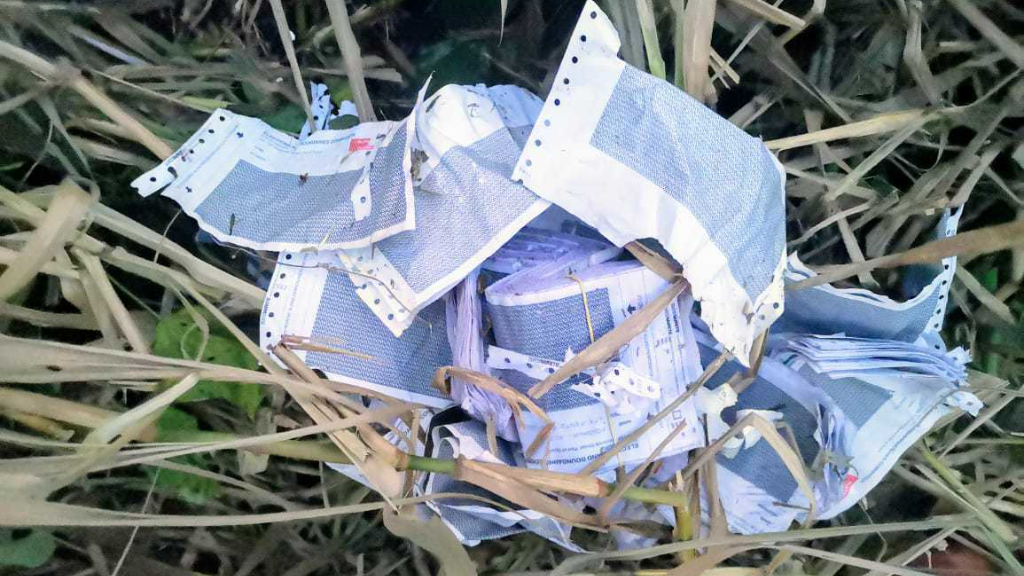 A police investigation is underway following the discovery of polling cards at Pinto Road, Arima on Wednesday.

Polling cards are not required to vote in an election and should not be confused with a ballot.

An elector can still vote in an election without their polling card - they need to give their name and address and provide a form of identification, if they have one, to the authorities at the polling station so their names can be matched on the list of registered voters.

Police Commissioner Gary Griffith in a statement on Thursday, however, confirmed that the police are still probing the unusual find.

Griffith indicated that a former Member of Parliament, along with a religious minister, alerted police to the presence of the poll cards which appeared to have been dumped in some bushes.

The informant claimed to have been tipped off by an anonymous caller. 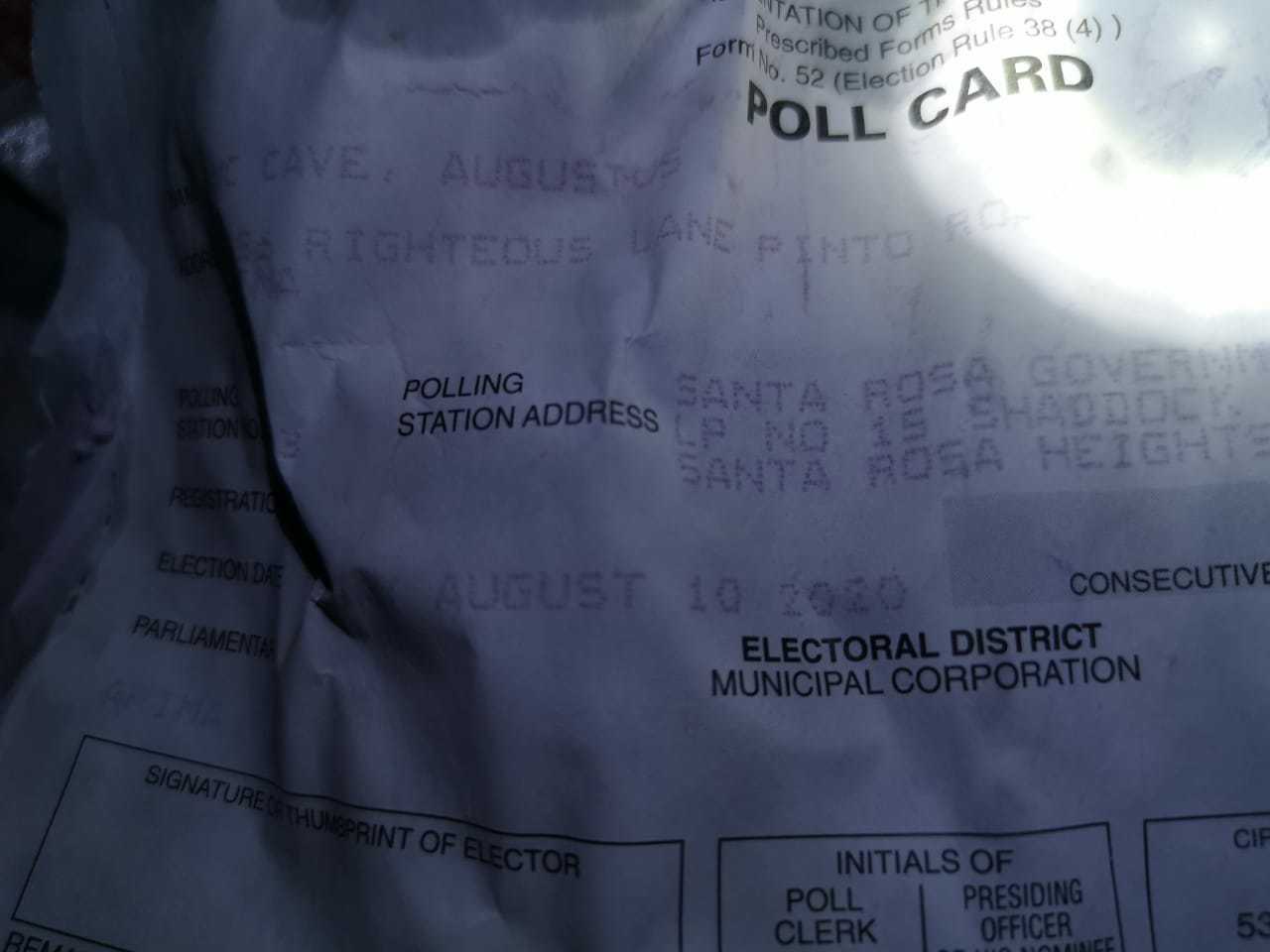 WPC Smith and PC D'Abreau of the Pinto Police Post responded to the report and cordoned off the area.

WPC Edghill Marcano and a team from the Northern Division Crime Scene Investigators processed the scene.

The team of officers collected the polling cards and placed them into four small brown paper evidence bags and handed over to Insp (Ag) Ward who is continuing enquiries.

The operation was coordinated by Supt Edwards and was supervised by Insp. Birch, Ag. Insp. Ward, and W/Sgt Robinson-Mottley.