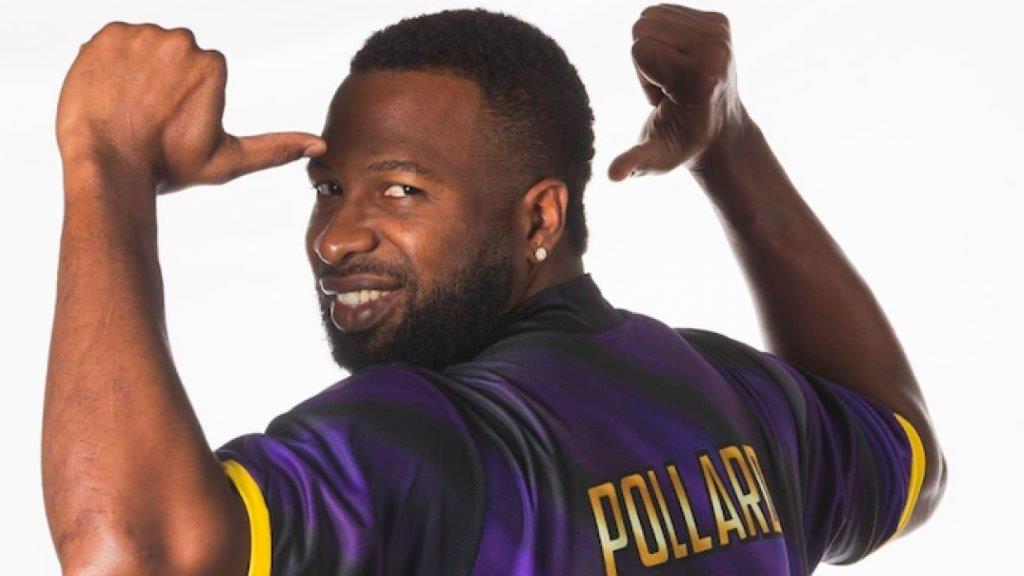 Trinbago Knight Riders (TKR) announced that Dwayne Bravo injured his finger during practice and could miss a significant part of Hero CPL 2019.

Consequently, Kieron Pollard has been named the captain of TKR.

Pollard was picked in the 2019 Player Draft as TKR's Marquee Player and the Trinidadian is set to represent his home franchise for the first time in the CPL.

Venky Mysore, Director of TKR said, “It’s a very unfortunate injury and Dwayne Bravo will be greatly missed. However, we are fortunate to have someone of the calibre of Kieron Pollard to take over the reins from Bravo. His leadership abilities are well proven and, like Bravo, will bring a very aggressive style as captain in TKR’s quest for a third championship in a row”.

On assuming the leadership role, Pollard said, "I am standing in the shoes of the entertainer, Dwayne Bravo. I have been waiting for a long time to be made a part of this special team and I am happy to finally be here. This year, a couple of new guys like me have been given the opportunity to be a part of this great franchise. We are looking forward to putting in our best and lifting the title once again in 2019."

The Trinbago Knight Riders will start their campaign with a home game vs. St. Kitts & Nevis Patriots on Wednesday 4 September.