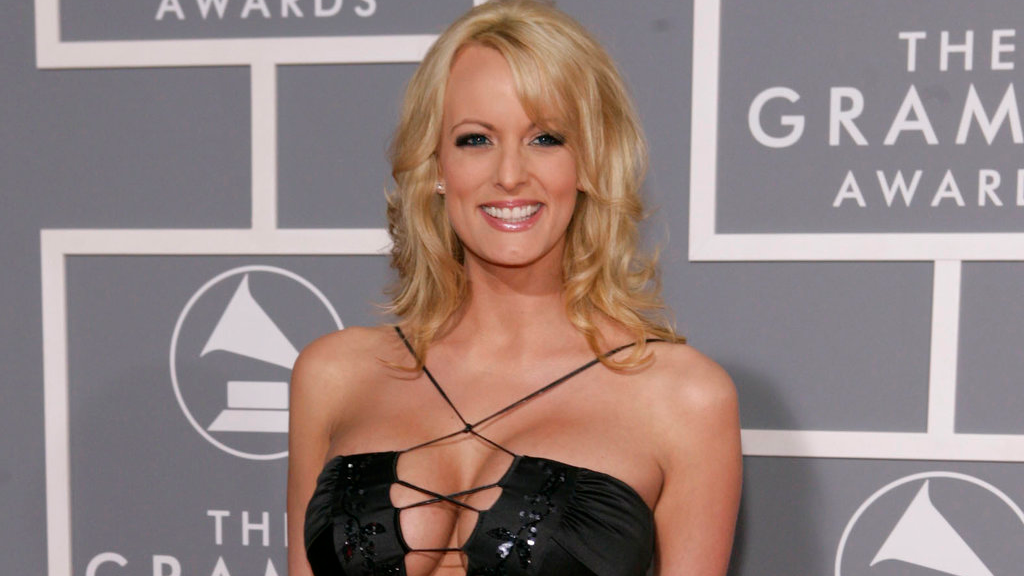 The lawsuit, filed in Los Angeles County Superior Court, alleges that the agreement is "null and void and of no consequence" because Trump didn't personally sign it.

Adult film actress Stormy Daniels, whose real name is Stephanie Clifford, said she wanted to go public with the details of her alleged sexual relationship with Trump in the weeks leading up to the election, according to the lawsuit. Clifford and Trump's attorney Michael Cohen signed the nondisclosure agreement on Oct. 28, 2016.

Clifford alleges that she began an "intimate relationship" with Trump in 2006 and that it continued "well into the year 2007," according to the lawsuit. She said the relationship included encounters in Lake Tahoe, Nevada, and Beverly Hills, California.

Clifford has claimed she had sex with Trump once and then carried on a subsequent yearslong platonic relationship. She has also, through a lawyer, denied the two had an affair. Cohen has denied there was ever an affair.

The lawsuit charges that the "hush agreement" is legally invalid because it was only signed by Clifford and Cohen. The agreement refers to Trump as David Dennison and Clifford as Peggy Peterson, but an attached exhibit details their true identities.

Clifford's lawsuit also alleges that Trump and Cohen "aggressively sought to silence Ms. Clifford as part of an effort to avoid her telling the truth, thus helping to ensure he won the Presidential Election."

"To be clear, the attempts to intimidate Ms. Clifford into silence and 'shut her up' in order to 'protect Mr. Trump' continue unabated," the lawsuit said. Clifford alleges that as recently as last week, Trump's attorney tried to initiate an arbitration proceeding against her.

Neither Cohen nor the White House immediately responded to requests for comment Tuesday evening.

NBC News first reported the existence of the lawsuit.