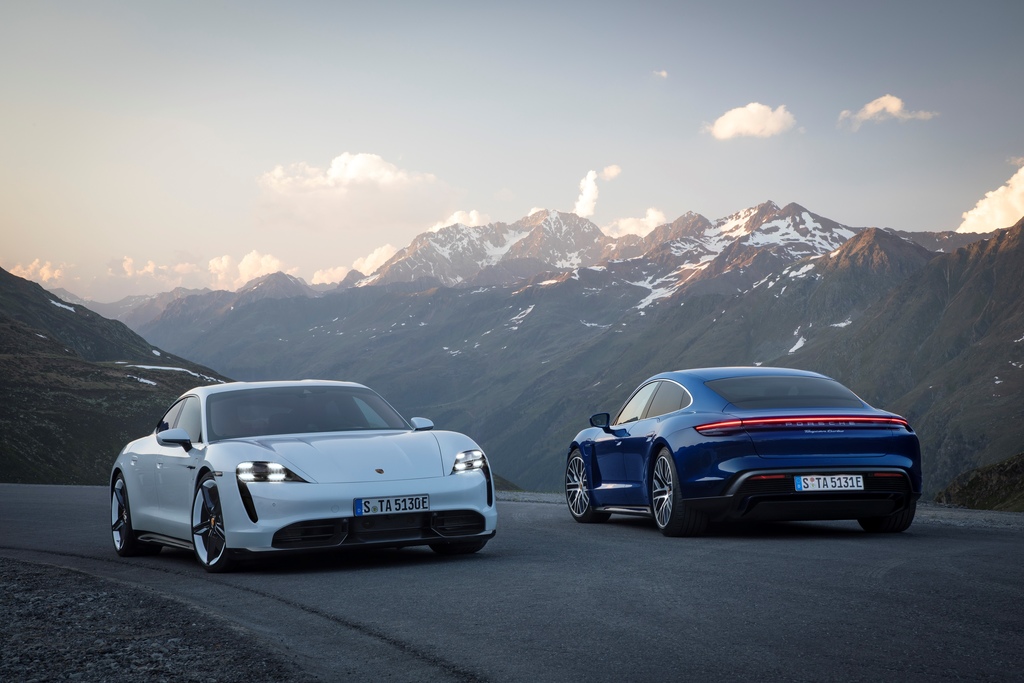 There is a new member of the Porsche family.

The luxury car brand today presented its first fully-electric sports car to the public with a spectacular world premiere held simultaneously on three continents: North America, China and Europe which are the most important sales markets of the new electric sports car.

The Taycan, pronounced Tie-kan, is said to be the car for the age of electromobility.

"The Taycan links our heritage to the future. It carries forward the success story of our brand – a brand that has fascinated and thrilled people the world over for more than 70 years," said Oliver Blume, Chairman of the Executive Board of Porsche AG, who opened the world premiere in Berlin: "This day marks the start of a new era." 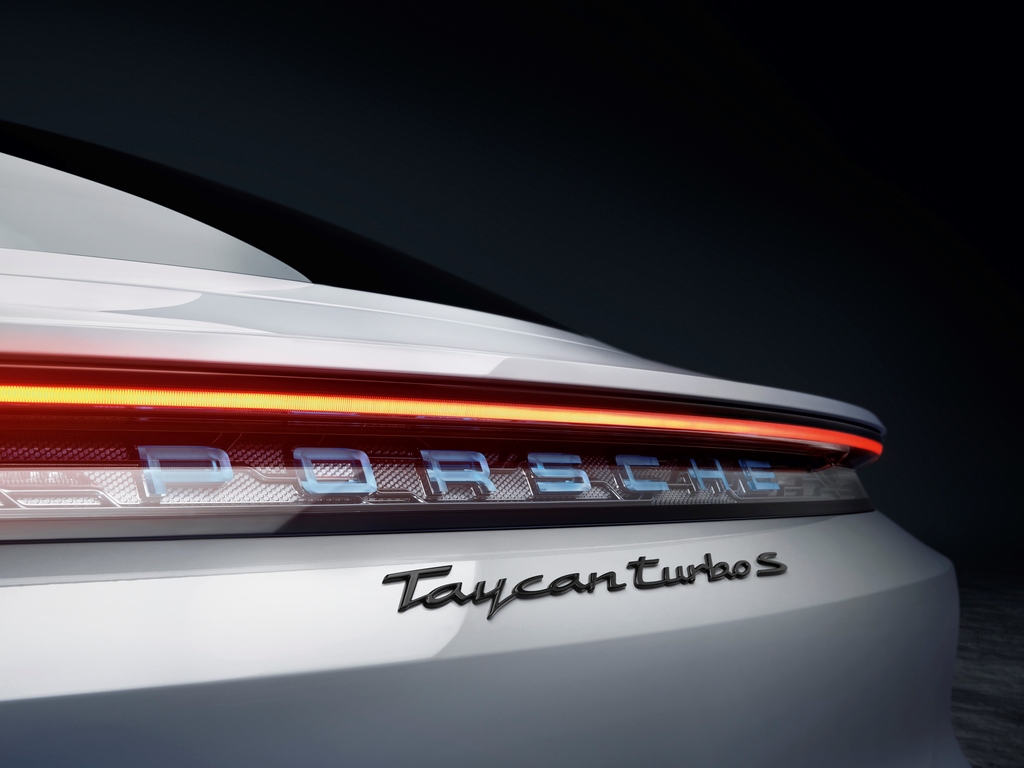 At the same time, highly advanced production methods and the features of the Taycan are setting new standards in the fields of sustainability and digitalisation.

“We promised a true Porsche for the age of electromobility – a fascinating sports car that not only excites in terms of its technology and driving dynamics but also sparks a passion in people all over the world, just like its legendary predecessors have done. Now we are delivering on this promise,” emphasises Michael Steiner, Member of the Executive Board of Porsche AG – Research and Development.

The first models in the new series are the Taycan Turbo S and Taycan Turbo. Less powerful variants of these all-wheel-drive vehicles will follow this year. 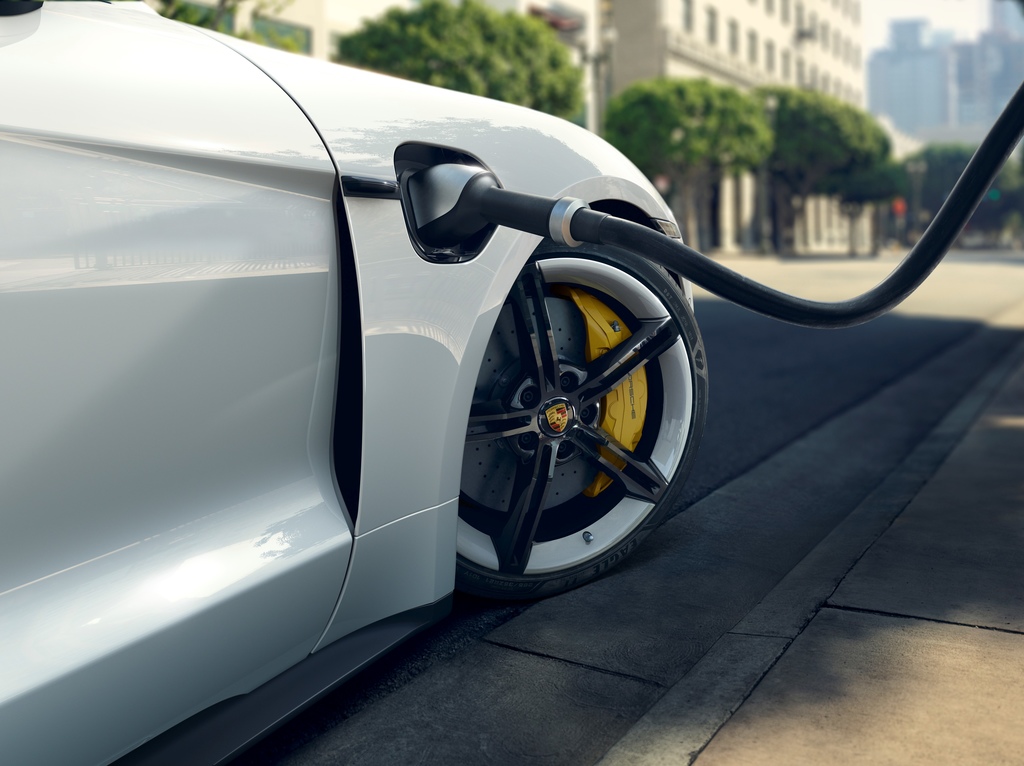 The first derivative to be added will be the Taycan Cross Turismo at the end of next year.

By 2022, Porsche will have invested more than six billion euros in electromobility.

Key features of the Taycan

The Taycan is the first production vehicle with a system voltage of 800 volts instead of the usual 400 volts for electric cars. This is a particular advantage for Taycan drivers on the road: in just over five minutes, the battery can be recharged using direct current (DC) from the high-power charging network for a range of up to 100 kilometres (according to WLTP).

The Taycan has a unique interior design with a wide display screen band The cockpit signals the start of a new era with its clear structure and a completely new architecture. The freestanding, curved instrument cluster forms the highest point on the dashboard. This places a clear focus on the driver axis.

A central, 10.9-inch infotainment display and an optional passenger display are combined to form an integrated glass band in a black-panel look. 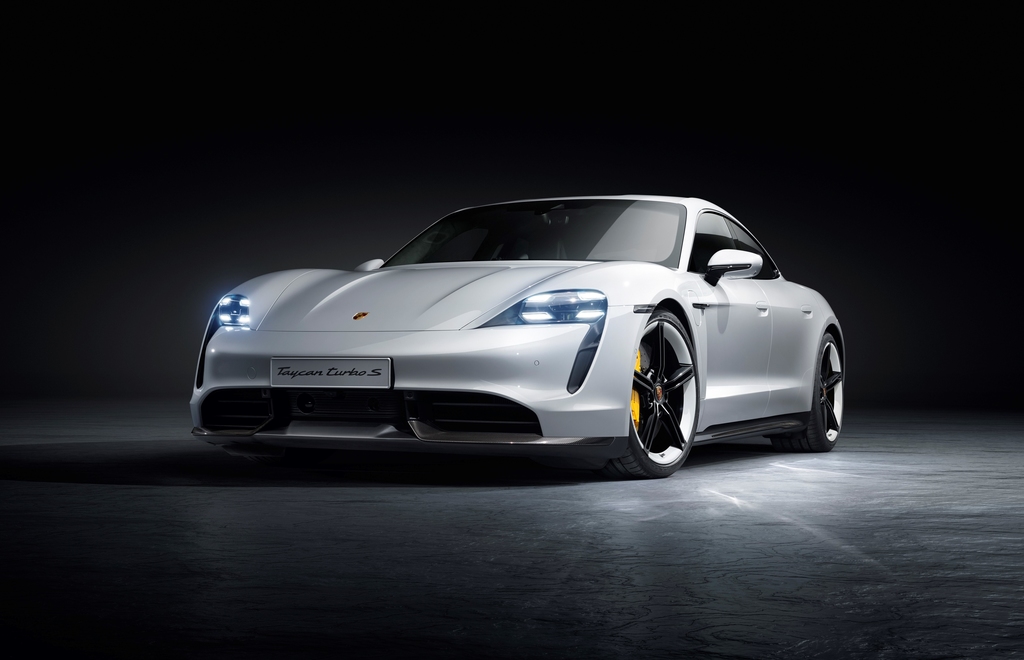 All user interfaces have been completely newly designed for the Taycan. The number of classic hardware controls such as switches and buttons has been greatly reduced. Instead, control is intelligent and intuitive – using touch operation or the voice control function, which responds to the command “Hey Porsche”.

With the Taycan, Porsche offers an entirely leather-free interior for the first time. Interiors made from innovative recycled materials underscore the sustainable concept of the electric sports car.

“Foot garages” – recesses in the battery in the rear footwell – ensure sitting comfort in the rear and allow the low vehicle height typical of sports cars.

Two luggage compartments are available: the front compartment has a capacity of 81 litres and the rear 366 litres.

The Taycan Turbo S and Taycan Turbo have two exceptionally efficient electric machines, one on the front axle and one on the rear axle, thus making the cars all-wheel drive.

Loop gets a glimpse into the revered world of Porsche

Testing of the new Porsche Taycan has entered the final stage