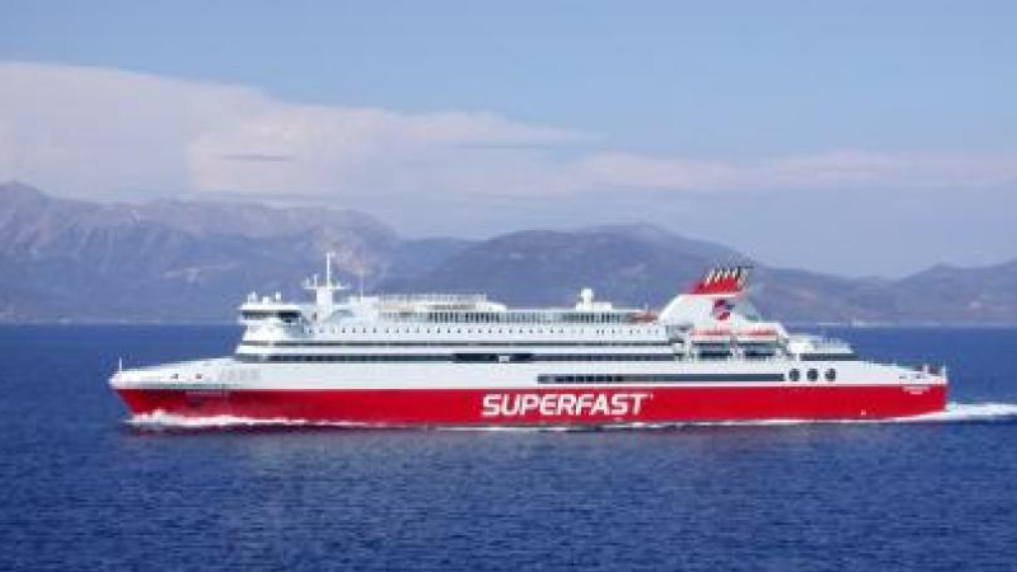 The inter-island vessel was pulled from local service in April and PATT has since been seeking a replacement for the Galicia to service the Tobago seabridge.

In a statement late on Wednesday, the Port Authority sought to clarify and refute inaccuracies in the report.

The Ocean Flower 2 and the Cabo Star will provide passenger and cargo services, while the Authority pursues medium term and long term objectives.

The Cabo Star has left its port of origin and the expected time of arrival in Trinidad on Sunday.

The Ocean Flower 2 left its port of origin two weeks ago and is expected to arrive in Trinidad July 26.

PATT explained that the vessel does not have long range fuel capacity and is required to make various stops for fuel.

Weather conditions are said to have presented a challenge for the vessel to transit at its most efficient speed, so in the interest of safety, it had to travel at a considerably reduced speed, which resulted is this delayed arrival.

The Port Authority also refuted claims that that another vessel, the M.V Terajet was superior and a more appropriate vessel for the seabridge.

But, based on the Authority’s evaluation process and criteria, the delivery time quoted for the arrival of the vessel which had an outer limit of 120 days, was unacceptable.

Correcting other inaccuracies in the news report, the Authority stated that the vessel was inspected by an internationally reputed surveyor, which was a prerequisite of the charter hire agreement.

The charter hire rate for the M.V Terajet was significantly higher than all the submissions considered, and carries mobilization and demobilisation costs, which was prohibitive.

The brokers of the Terajet wanted to have a charter hire term of 18 months with an option for another 12 months.

PATT added that its Chairman never received a call from the journalist who reported that the vessel had broken down, and further denied the Chairman had any telephone or email conversation with Mr. Bezas, representative of the M.V Tarajet.

The Authority assured that with the introduction of these two vessels, within the next few weeks, a more reliable service will be experienced by all users on the inter-island sea-bridge.

Minister assures no disruption of cargo service to Tobago

Trouble at port as Superfast Galicia attempts to leave for Spain