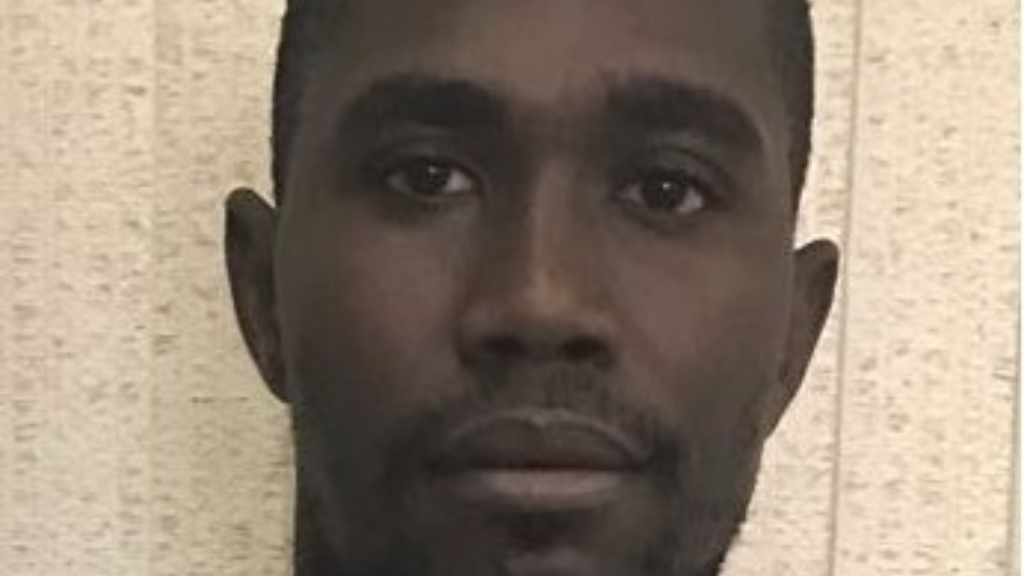 A clerical assistant employed with the Port Authority of Trinidad and Tobago is expected to appear before a Port of Spain Magistrate on Thursday to be charged with 14 counts of fraud, amounting to $209,300 against four persons, which occurred between May 5 and July 12, 2017.

Michael Fornillier, 32, of Montrose, Chaguanas was charged with nine counts of money laundering, two counts of forgery, two counts of uttering fraudulent documents and one count of larceny trick, to the amount of $209,300, by PC Stephen Woodroofe, of the Fraud Squad, on Wednesday.

The charges followed months of intense investigations by officers of the Fraud Squad, under Snr. Supt. (Ag.), Totaram Dookhie, into the allegations against the accused.

The accused is alleged to have pretended to be in a position to supply several new and foreign used motor vehicles from the Port Authority, via auction, to the four victims.