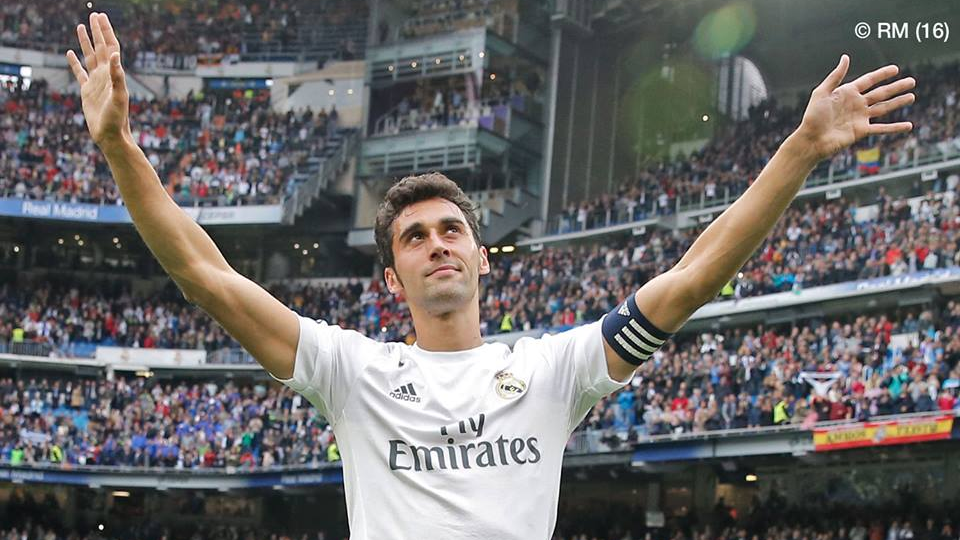 In a special exhibition match at the CIC Grounds, the students will demonstrate to the legendary player some of the football techniques they have learned on the Atlantic programme.

Camille Salandy, Atlantic’s Manager of Sustainability and Corporate Communications said that creating opportunities for children to meet their heroes was a good way to give them access to the possibilities of the future.

“The Atlantic/Real Madrid Foundation Social Sports School programme builds on the model we have adopted with many of our initiatives geared towards youth development through sport,” Salandy said. “We are partnering with sports NGOs, world-class football clubs and world-class athletes, because our aim ultimately is to inspire the next generation.”

Launched in 2011, the Atlantic/Real Madrid Foundation Social Sports School combines football technical training with life skills instruction for at-risk children between the ages of 7 and 14, selected from schools in Port of Spain and environs. The programme is among 17 active social investment programmes that the LNG production company facilitates at the national level and within its home community of Point Fortin.

The Real Madrid Foundation was established to promote sport among children. One of the Foundation's core beliefs is that sport contributes to the comprehensive development of young people, fostering healthy habits and ways of life among children and youths at risk. The Real Madrid Foundation also considers sport to be an important factor in social integration and in the promotion of such ethical values as solidarity, participation, team spirit, respect for one’s opponent and non-discrimination.

Now retired, Alvaro Arbeloa started his career with Real Madrid. In 2006, he transferred to Deportivo La Coruña and moved back to Real Madrid in 2009, where he spent seven years, helping the club secure eight major titles, including the 2011–12 edition of La Liga and two Champions League titles.  Alvaro made his debut in the powerhouse Spain national team in 2008. He made 56 international appearances for Spain, representing the country at the 2010 World Cup, Euro 2008 and Euro 2012.  Spain won all three tournaments.