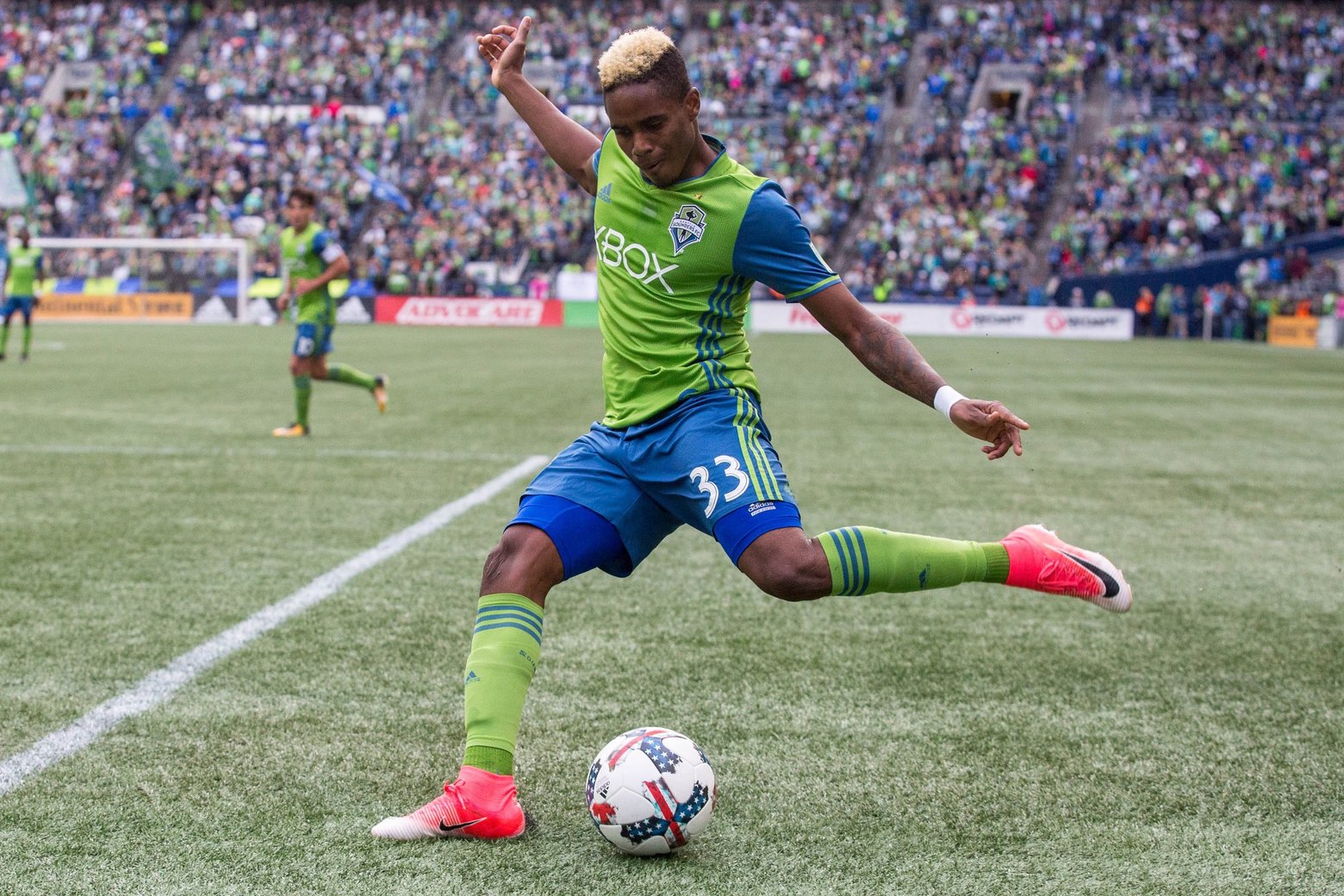 Yimmi Charra scored in the 13th minute, his third goal in three games, to seal the win for the Timbers.

Jones, who had one shot on target in the match, went off in the second half, where he was replaced by Alex Roldan.

Defending MLS champions Seattle are still on top of the Western Conference on goal difference (+15), but they have been joined on 26 points by the Portland Timbers (+2).

The Seattle Sounders travel to Dignity Health Sports Park to play the LA Galaxy on Sunday.