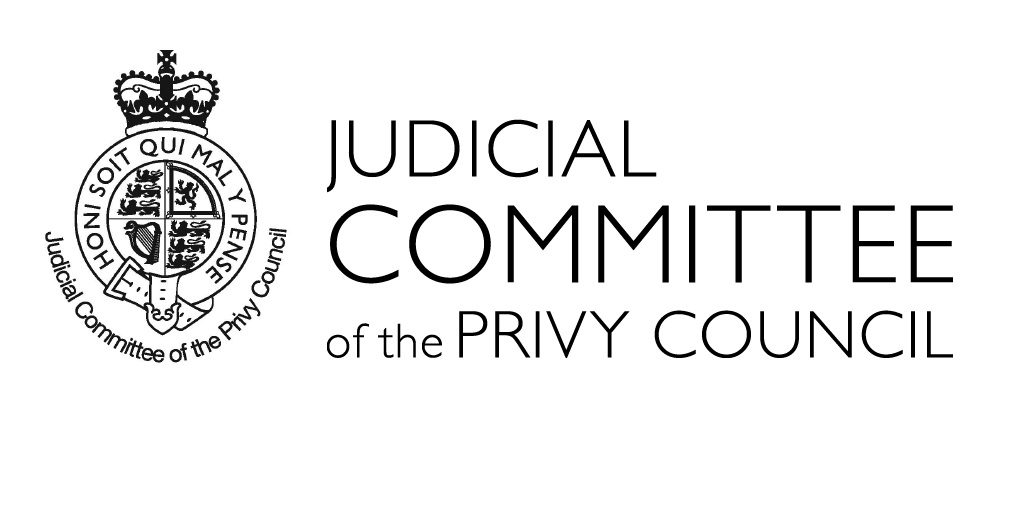 The Privy Council has dismissed an appeal by the Chief Personnel Officer (CPO) of the Port of Spain Corporation in its matter against the Amalgamated Workers Union.

The judgment was delivered on July 13, 2020, and stems from an incident involving former employee Daniel Riley. From 1983, Riley worked as a driver for one of the Corporation’s compactors. In 1999 he was charged with stealing 72 litres of gasoline valued at TT$176.

In January 2002, after a trial in the Magistrates’ Court, Riley was acquitted. That same month and year, the Amalgamated Workers Union wrote to the Corporation drawing its attention to the acquittal and requesting his reinstatement without loss of benefits. However, the Corporation refused and in March 2002, began disciplinary proceedings against him on the basis of the same charge.

The hearing began on March 22, 2002, and continued on separate days until January 23, 2007. Some five years later, Chairperson Laraine Alexander adjourned it in order to write her report for the CPO who was the final decision maker on behalf of the Corporation.

Riley was not informed of the decision in the disciplinary proceedings within ten working days of the completion of the hearing. This is contrary to a grievance procedure set out in Article 16 of a Collective Agreement between the Union and Corporation signed on March 26, 2001.

In February and March 2007, the Union wrote to the Corporation complaining about that error and then reported it to the Labour Minister as a trade dispute.

A year later, in March 2008, Alexander completed her report and sent it to the CPO. In April of that year, the CPO wrote to Riley informing him that he had been found guilty of the charge and that his employment had been terminated with effect from May 10, 1999.

The Union wrote to the Labour Minister again in May 2008, to report the dispute.

The hearing of the first trade dispute began in the Industrial Court on January 30, 2009, for nine days, until March 2010. The court handed down its judgment on November 9, 2012, finding that the delay proffered by the employer was excessive and in absence of good cause, unreasonable.

The court, therefore, upheld the Union’s claim and ordered that Riley be immediately reinstated to his former position without loss of seniority, emoluments and other benefits. The Corporation was also ordered to pay the worker salary and pecuniary benefits from the date of his alleged dismissal on or before December 17, 2012.

On November 12, the second trade dispute came on for hearing in the Industrial Court. It was met with an application by the CPO for its immediate dismissal in light of the order made in the first trade dispute.

The CPO filed an appeal which was dismissed by the Court of Appeal with no costs ordered.

A further appeal was made to the country’s highest court in the United Kingdom, with the CPO contesting that the Industrial Court acted outside of its boundaries in granting the order and had failed to consider that Riley found employment after.

However, the Privy Council concluded that the court did, in fact, have the power to make these orders.

“The Board, therefore, concludes that the Industrial Court did not exceed its jurisdiction in making its order. The Court of Appeal made no error in rejecting this aspect of the CPO’s appeal.”

Furthermore, the Privy Council did not accept that there had to be a dispute about reinstatement for an order for reinstatement to be made.

It added that the Industrial Court did not breach natural justice, was not unfair or irrational and did not make an error of law.