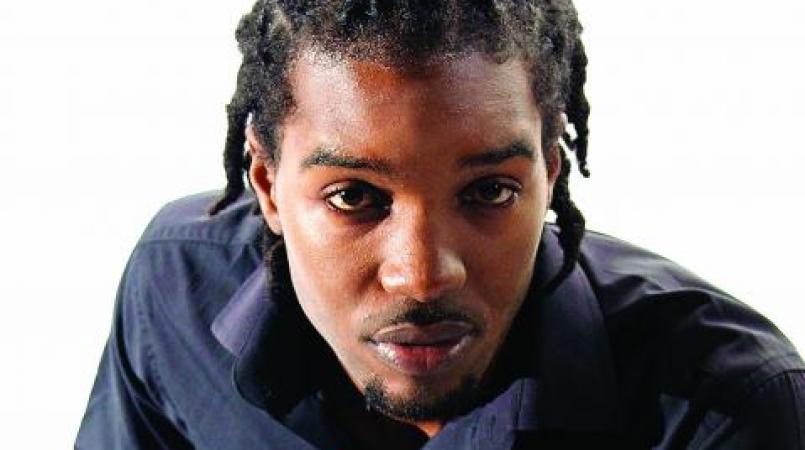 Hosted at the Atlantis Theatre on Paradise Island in The Bahamas this year, the Marlin Awards marked its 20th anniversary in the music industry with a star-studded cast of nominees. When the dust settled, the Tobago-born Positive walked away with a massive eight wins - including Album of the Year, Song of the Year, Praise and Worship Recording of the Year and Reggae Recording of the Year.

"As one of the longest Caribbean gospel events in the region, it's really an amazing feeling and an honour to be recognised on such a large scale at the Marlins with 8 awards," Positive said, fresh from three headlining tour performances in Cayman Islands, Florida and his country of Trinidad & Tobago. "I feel blessed not only to have the chance to minister for Christ everyday through the music, but to celebrate these achievements with my management, team, family and fans, who have worked so hard to make sure that the Word of God, through the vessel of my music, touches each and every heart around the world."

Hundreds of industry aficionados and enthusiasts from the Caribbean, Canada, London and other territories were in attendance to celebrate the achievements of Positive and other entertainers at this year's Marlin Awards ceremony, such as Gozzy, Romancia Kingston, Marc Isaac, Neesha Woodz and Ke Ke Lewis. The awards were preceded by the Marlin Fest & Concert on February 24, which featured performances from top vocalists from throughout the region. Positive also won multiple accolades at the last Marlin Awards in 2014.

The objective of the Marlin Awards is to motivate Caribbean Gospel recording artists, songwriters, producers and other industry professionals to produce and create recordings in the Spirit of excellence towards the advancement of the Kingdom of God.

In addition to continuing his international tour, Positive plans to release new music by way of a brand new album in August of this year.

Awards won by Joel "Positive" Murray at the Marlin Awards 2017:

3. Contemporary Recording of the Year (All Over The World ft. Jonathan Reynolds)

5. Packaging of the Year (Stand & Be Counted)

7. Reggae Recording of the Year (Lift The Praises)

8. Song of the Year (Mighty Healer)