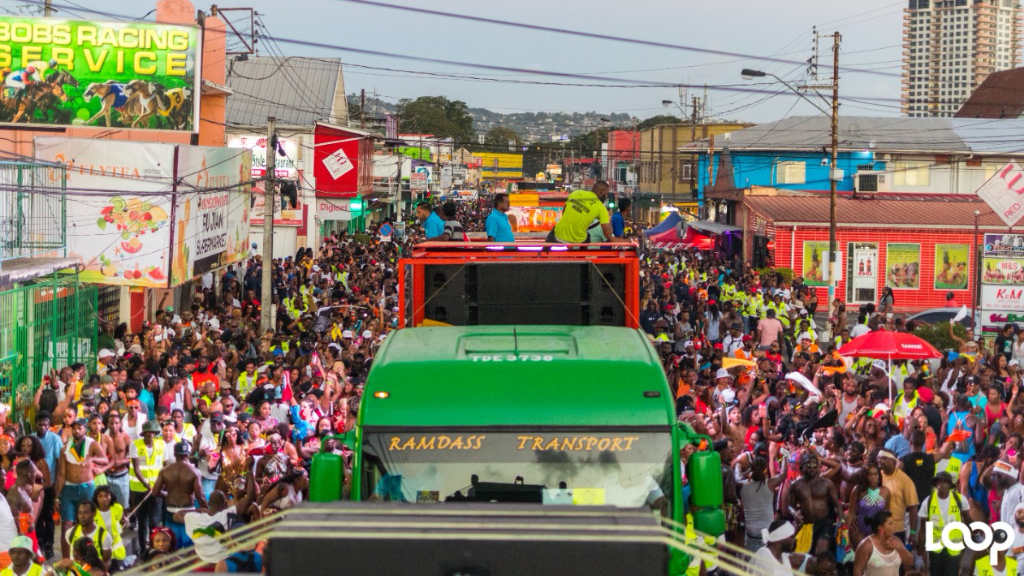 Carnival 2018 might be over, but the number of people in custody in connection with an alleged plot to disrupt this year’s Carnival activities, keeps increasing.

Last week Thursday, the Police Service at a special media briefing revealed that it had unearthed credible information of a threat to disrupt Carnival 2018 activities.

Speaking with members of the media following a walkabout in Port of Spain yesterday, Acting Police Commissioner Stephen Williams revealed that 13 people are now in custody.

“The number keeps growing, there should be about 13 persons detained,” Williams said.

The Acting Police Commissioner added that no one has been released to date.

William said over the Carnival period, there was a combined effort by the Police Service, Defence Force and intelligence agencies to ensure a safe safety and security.

“Trinidad and Tobago has had a combined effort with police, the Defence Force and our intelligence agencies working together to address the challenges that are confronting us today and that will continue into the future. We are working as a team under the Ministry of the National Security to address all the issues in the context of crime," he said.

Jouvert celebrations were marred by two murders, a shooting incident and several robberies.

Police were forced to shut down Jouvert celebrations in San Fernando one hour earlier, after 26-year-old Osei Joseph was stabbed to death along Cipero Street on Monday morning.

Another man was shot and injured during Jouvert celebrations in San Fernando.

There were also reports of several persons being robbed during Jouvert.

Commenting on this, Williams said officers do their part to ensure safe Jouvert celebrations.

“And, it takes only one individual walking with a knife to stab another person and the Jouvert is messed up. So it is really about responsibility, responsibility on all of us. We are doing our part, we come out in the very, very early hours and try to act as a deterrent and search and do everything possible to ensure that people are not with weapons,” he said.