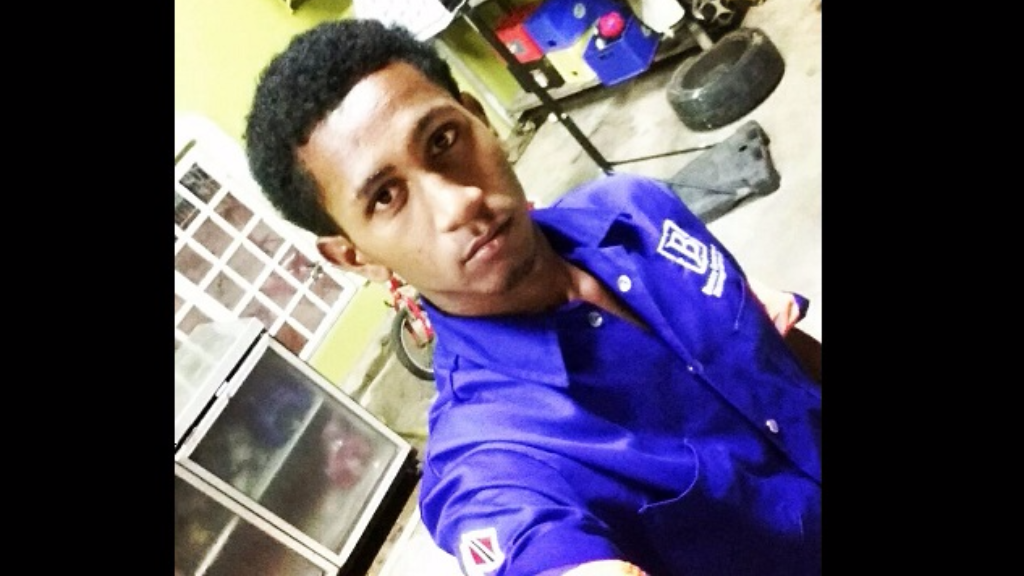 Forty recipients will receive national awards later today at the National Academy for the Performing Arts (NAPA) for their various contributions to the development of Trinidad and Tobago.

Queen of Calypso, Calypso Rose will tonight receive the nation’s highest award, the Order of the Republic of Trinidad and Tobago (ORTT).

Professor Courtenay Bartholomew, who is credited with diagnosing the first AIDS case in the English-speaking Caribbean and former PNM Minister under the Patrick Manning-led administration Lenny Saith will also be awarded the ORTT.

Teenager David Sancaro will be awarded the Hummingbird Medal Bronze posthumously for gallantry in intervening in an argument between a couple, in the process saving a young woman from a beating at the hands of her boyfriend.

Sadly, the 17-year-old was run over following his heroic efforts. He was taken to hospital where he succumbed to his injuries.

Anthony Sinanan, 37, was charged with the teen’s killing after surrendering himself to police.

Soca artiste Ian “Bunji Garlin” Alvarez is also among this year’s awardees, and will be presented with the Hummingbird Medal Silver for loyal and devoted service to the country in the sphere of Culture.

THE ORDER OF THE REPUBLIC OF TRINIDAD AND TOBAGO

THE MEDAL FOR THE DEVELOPMENT OF WOMEN (GOLD)