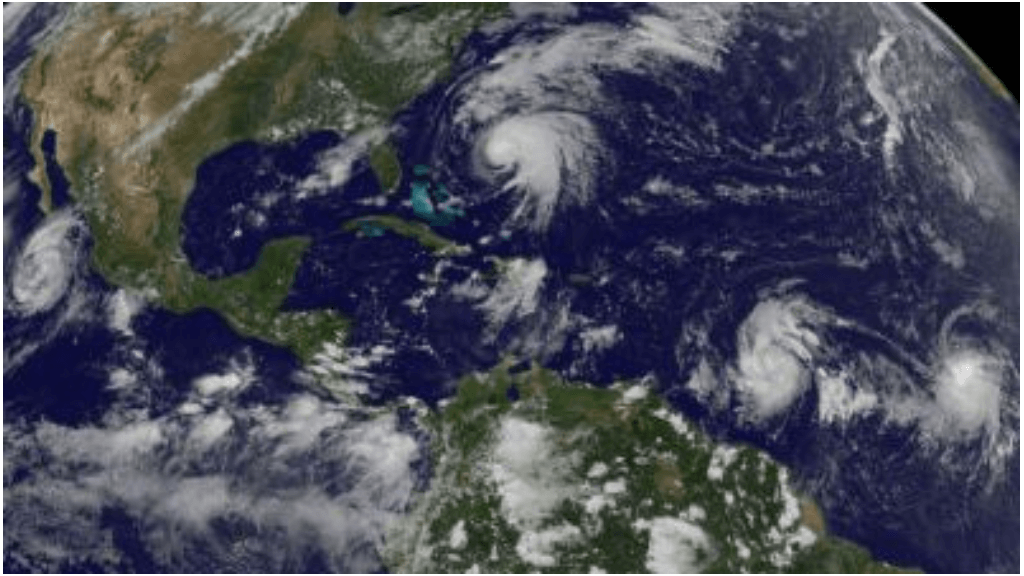 A system moving quickly toward the central U.S. Gulf Coast is expected to become a tropical storm by Monday evening, according to the National Hurricane Center.

The system is brewing about 175 miles (281 kilometers) east-southeast of Marathon in the Florida Keys. Maximum sustained winds of the unnamed system have been clocked at 30 mph (45 kph) and the system is moving west-northwest at 15 mph (24 kph).

The Miami-based center said in a statement Sunday evening that a storm surge watch has been issued from the Mississippi-Alabama border westward to the Mouth of the Mississippi River.

A tropical storm watch has been issued for portions of the central Gulf Coast from the Alabama-Florida line westward to nearly Morgan City, Louisiana.

The system could dump 2 to 4 inches (5-10 centimeters) of rain over parts of the Bahamas, the Florida Keys and South Florida through early Tuesday.

Florence was moving toward the west-northwest near 16 mph (26 kph) and maximum sustained winds of 50 mph (85kph) with higher gusts late Sunday evening.

Forecasters say little change in strength is expected in coming days and no coastal watches or warnings are in effect.

Storm drifts away from Hawaii after 'almost biblical' rains