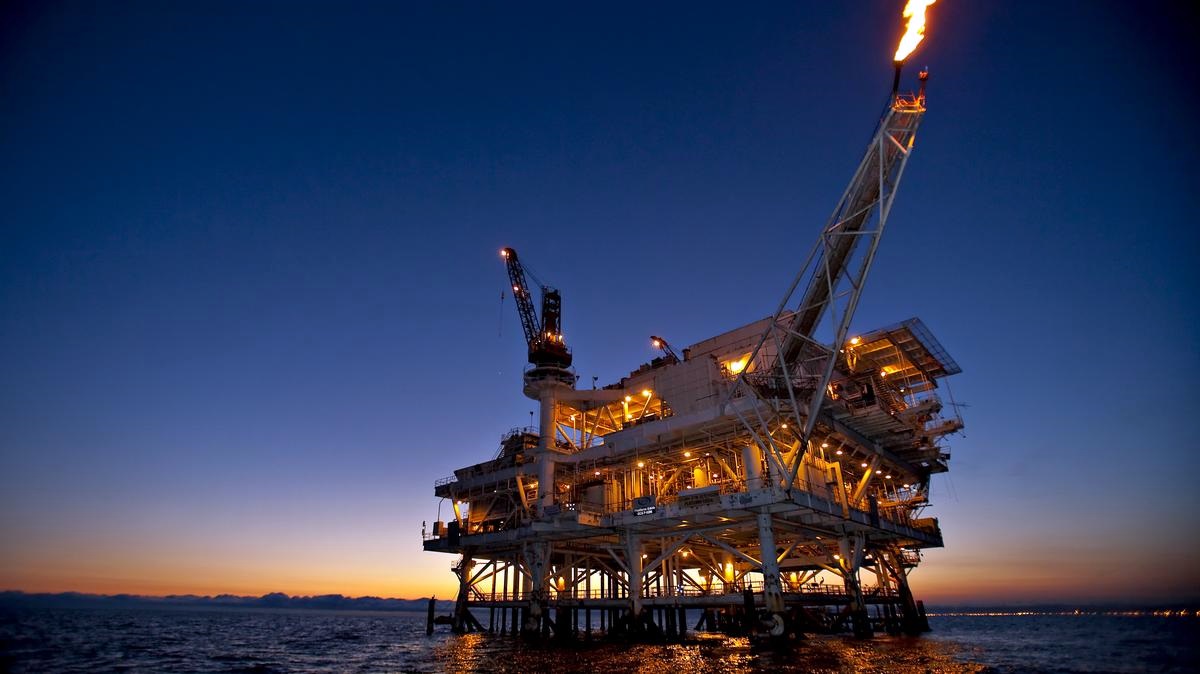 The U.S. Environmental Protection Agency and state regulators are pursuing potentially steep fines of more than $100,000 a day against an oil and gas company for alleged air pollution violations at dozens of the company's oil tanks in a Colorado oil field.

The EPA and Colorado Department of Public Health and Environment accuse Denver-based PDC Energy, Inc., of failing to sufficiently limit air pollution at 86 oil tank sites in the Denver-Julesburg Basin. The air pollution contributed to ozone pollution along the Colorado Front Range, according to a civil complaint the agencies filed Monday in U.S. District Court in Denver.

Ozone can lead to smog.

"Violations of environmental law will be pursued and punished," EPA Administrator Scott Pruitt said in a release. "We will work with our federal, state and local partners to punish those that violate the laws to the detriment of human health and the environment."

Just how big the fines could get remains to be seen. The complaint seeks up to $110,000 per day of violations but doesn't specify how many days of violations occurred.

It would be premature at this point to count up the days of violations or assess how other factors, including the company's size and effect on its business, could affect the penalty amount, according to the Justice Department.

Companies often can negotiate a smaller penalty after settling with agencies such as the EPA.

Inspections leading to the penalties sought against PDC date to 2013.

The Denver-Julesburg Basin is a rich oil and gas field that spreads across much of northeastern Colorado.

Two international companies to explore for oil in Guyana

Toll from oil tanker fire in Pakistan climbs to 157