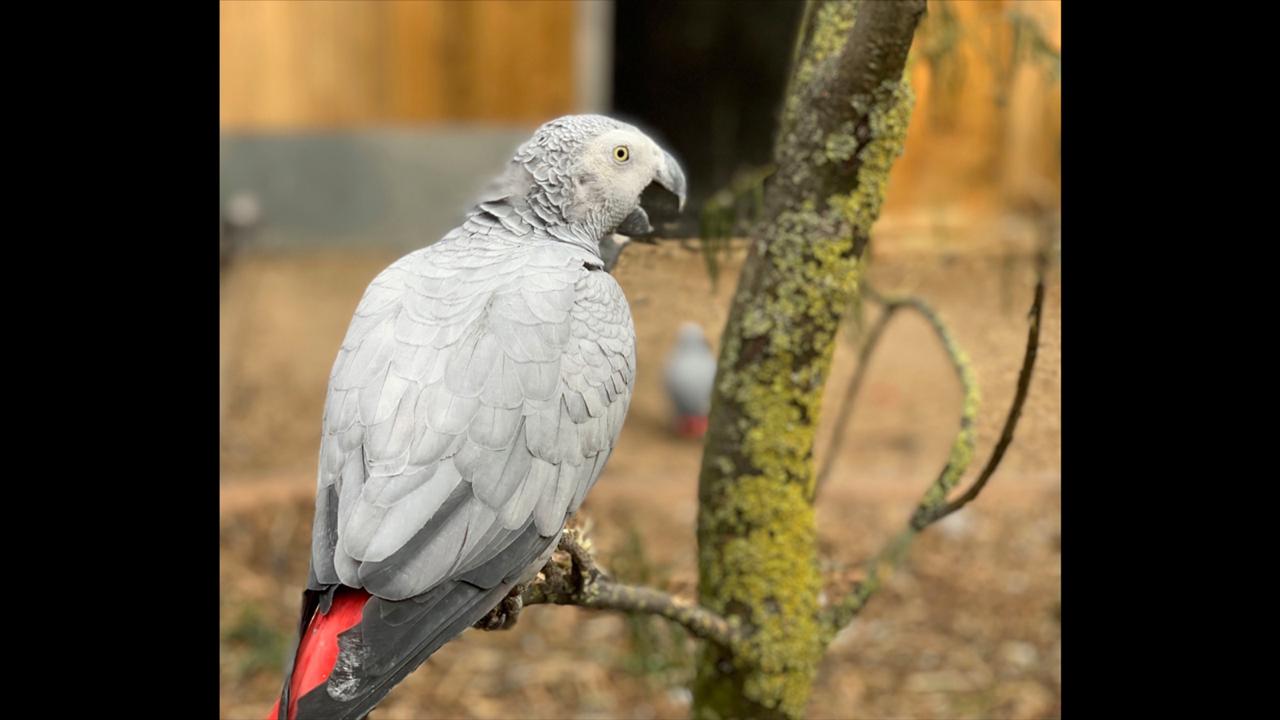 A British wildlife sanctuary was forced to separate five parrots who kept cursing at visitors.

Handlers at the London-based zoo said the birds-Billy, Tyson, Eric, Jade and Elsie- seemed to encourage each other to keep cursing and had to be moved from public view.

The feisty parrots joined the colony of African grey parrots at the Lincolnshire Wildlife Centre in August.

They soon overwhelmed staff with their penchant for naughty behaviour.

The centre's Chief Executive Steve Nichols said: "We are quite used to parrots swearing, but we've never had five at the same time. Most parrots clam up outside but for some reason, these five relish it."

“When a parrot tells you to ‘f-— off’ it amuses people very highly,” he said Tuesday. “It’s brought a big smile to a really hard year.”

Nichols said the parrots have been separated to save children’s ears.

They were moved to different areas of the park so they don't “set each other off,” he said.

Nichols hopes that the other birds at the zoo would be a good influence on the potty-mouthed group.

He said he doesn't know how zoo administrators would respond if they ended up with 250 cursing birds.

The swearing parrots are not the only famous birds at the Wildlife Centre.

In August a parrot named Chico went viral for singing Beyonce's If I Were a Boy.

Speeding boats a danger to sea turtles in Sint Maarten