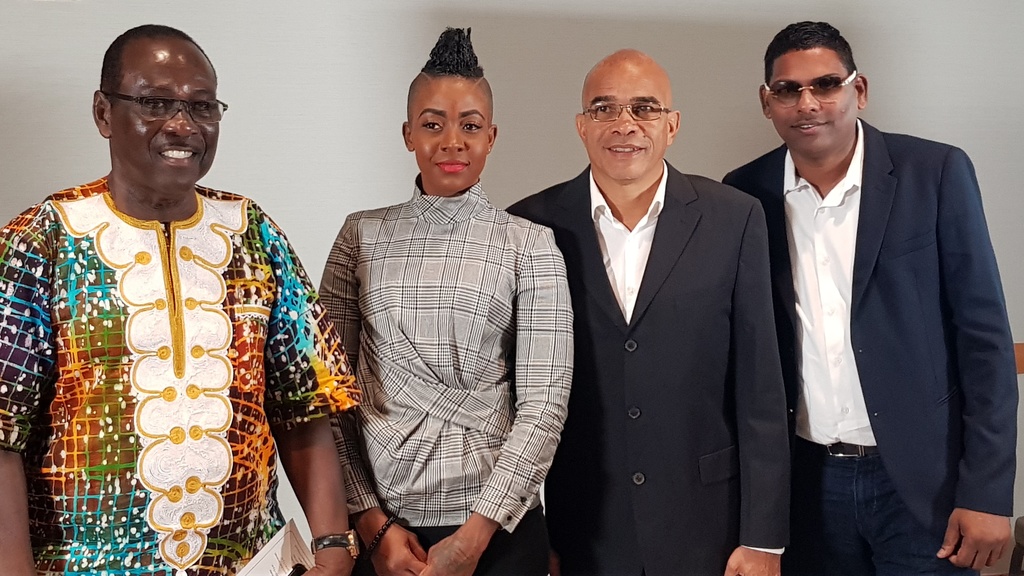 The 2019 International Soca Monarch (ISM) competition will see the return of the Power and Groovy categories.

Fay Ann Lyons- Alvarez, newly appointed Chairman of Caribbean Prestige Foundation, organisers of the ISM, confirmed today that the categories will return to the competition.

“Anybody who is a Soca Monarch fan knows that power soca is Soca Monarch, that is the basis of soca monarch,” she said at a press conference held at the Hyatt Regency.

Lyons-Alvarez said power soca needs to be the mechanism by which you win the soca monarch.

“When you have your monarch not being able to create the same type of frenzy the other monarchs are creating in the other countries because of the tempo, the bpms they are creating it does not reflect well. We have become a society where hands in the air are used as a measuring stick of how people are responding to you,” she explained.

Lyon-Alvarez was speaking a day after she was announced as the new head of the ISM replacing former Chairman Peter Scoon.

Flanked by Geoffrey Wharton-Lake, Director of CPF and Founder of the CPF William Munroe, Lyons-Alvarez said the focus of the competition will be to develop new talent.

“For something to live we need new life, new fuel. We can’t place the burden on the future existence of the competition on the accomplished, seasoned artists then we will never discover new people,” she said when asked if more high-profile artists who once participated in the competition would be invited to return.

Asked about her plans and prize structure for 2019, Lyons-Alvarez said she has to depend on corporate and Government sponsorship of the event. 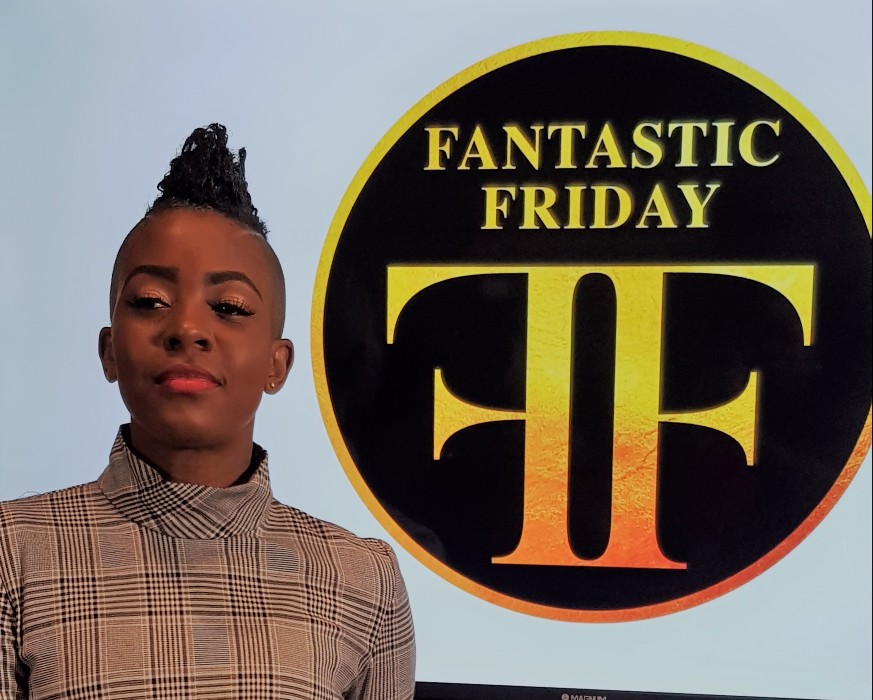 “We need the funding because we are not the ones who determine what the prize money is, the prize money is determined by how much money we get and that has to be split with the infrastructure to put on the show. We need to feed the artists at the same time and to house them,” she said.

Stating that she is willing to talk to any Ministries regarding funding, Lyons-Alvarez said other Carnivals in the region have the support of their Governments.

“This is also a tourism marketing tool, we export Carnival, Jamaica does Carnival and their Government is very well involved. They have support, they have the level of support that we need to get to and that is a mental level because when you have that mental understanding of what your requirements are as a person or country that you represent then your support does not come with a big negotiation tab, it comes with what can I do and where do I get in,” she said.

Addressing transparency issues in the judging process, Lyons-Alvarez, the first and only woman to win the Power Soca title, said she is looking to have judges who understand the product.

To market the event, Lyons-Alvarez has transformed the term Fantastic Friday into a brand which will be used to create awareness of the event.

“The brand Fantastic Friday should be one that people are saying from the time the cock crow on Thursday night we are into Fantastic Friday morning. We are exploring the opportunities of doing a number of events all geared toward supporting and enhancing the brand that is the International Soca Monarch,” she said.

In his address, Munroe, who made it clear that he has no affiliation to ISM anymore, gave his endorsement to Lyons-Alvarez’ appointment to head the event.

He appealed to the Government for funding for the event, stating that it is an important product for tourism.

“Plough some millions into the product which will is also building up the artists from Trinidad and Tobago,” he said.

Registration for the 2019 ISM will begin on Monday, January 21 and end on Friday, January 25. The semi-finalists will be announced on Saturday, January 26 and the Semi-Finals will be held on Sunday, February 10 at 3 pm at the Arima Velodrome.

The ISM finals will take place on March 1 at the Queen’s Park Savannah.