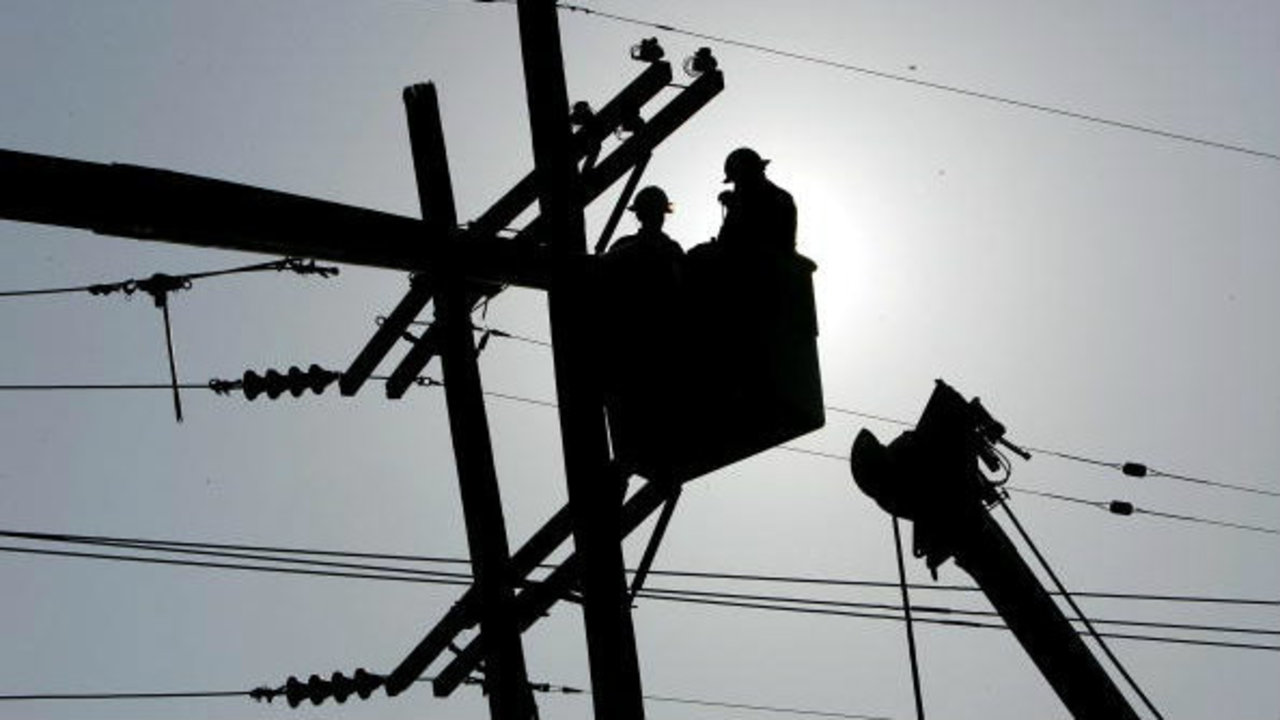 A critical link in Venezuela's power grid broke on Monday, leaving much of the nation's capital and two nearby states temporarily without power, officials said.

The mid-day blackout affected the Caracas subway system and its international airport, according to state television and local media accounts.

A power surge may have caused the break of a short line bridging a power plant with a substation, Electric Energy Minister Motta Dominguez said. The outage also struck parts of Miranda and Vargas states.

Power outages are common in Venezuela, which has struggled to maintain its electrical grid amid a worsening economic crisis.

The trustee of a $650 million power company bond declared it in default in November following a missed interest payment, though the company later said it had paid the amount due.

Government officials routinely blame outages in Venezuela on "sabotage" by the opposition.

Power had been restored to parts of Caracas after the outage lasting several hours, and officials said they expected to return power to all residents within a few hours.

Officials gave no estimates of how many people were affected.