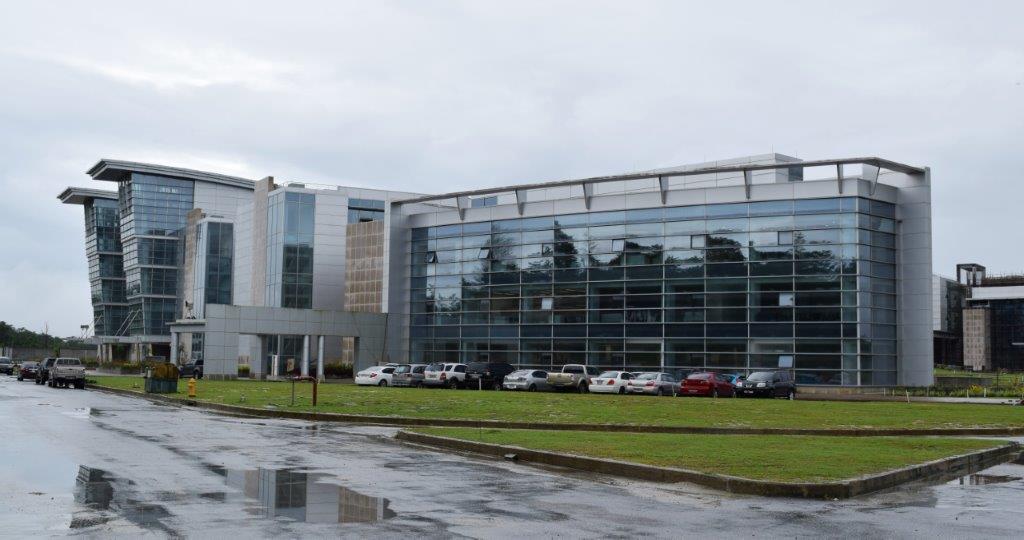 The cost of construction of the Tamana InTech Park in Wallerfield has ballooned to over $1.3 billion after years of delays.

The facility was originally budgeted to cost $975 million when construction began in 2008.

The first phase of the project is still not yet complete.

However, Minister of Education Anthony Garcia is assuring that the project will be completed despite current financial difficulties.

Garcia toured the facility on Tuesday along with officials from the Ministry of Education and the University of Trinidad and Tobago (UTT) which is to establish a campus at the Park.

Garcia said he was pleased and impressed by the facility and the work done thus far.

He said the Government will ensure that the monies invested in the Park over the years is not wasted.

He blamed the former administration for halting construction, which resulted in the increased cost of the project.

UTT’s Board of Governors deputy Chairman Professor Clement Imbert said there were costs associated with stopping and restarting the project as well as security to oversee the site.

He added that the building had experienced “wear and tear” after years of inoccupation.

He said he, too, was pleased with the facility which is nearing completion of its first phase.

The first phase will see completed construction of the UTT campus, inclusive of laboratories and other teaching spaces.

This is expected to be finished by January, 2018.

Imbert said the west wing of the campus should come on stream by next August.

Minister in the Ministry of Education Dr Lovell Francis said Trinidad and Tobago is in need of specialised kinds of training in the fields of entrepreneurship, technology and other skills-based areas.

He said this is why UTT was created and the government will see to it that the university is able to fulfil its purpose.

“It cannot be at a time when we need this university the most that it is allowed to go through any kind of treacherous period,” he said.

UTT has been facing financial challenges with the university’s management waning of cutbacks and possible retrenchment.

Garcia is set to sit down with the UTT Board as well as the Oilfield Workers Trade Union (OWTU) which is the representative union at a meeting carded for today.

Ministry agrees to consult with OWTU on future of UTT