Praise for public servants in the aftermath of Bret 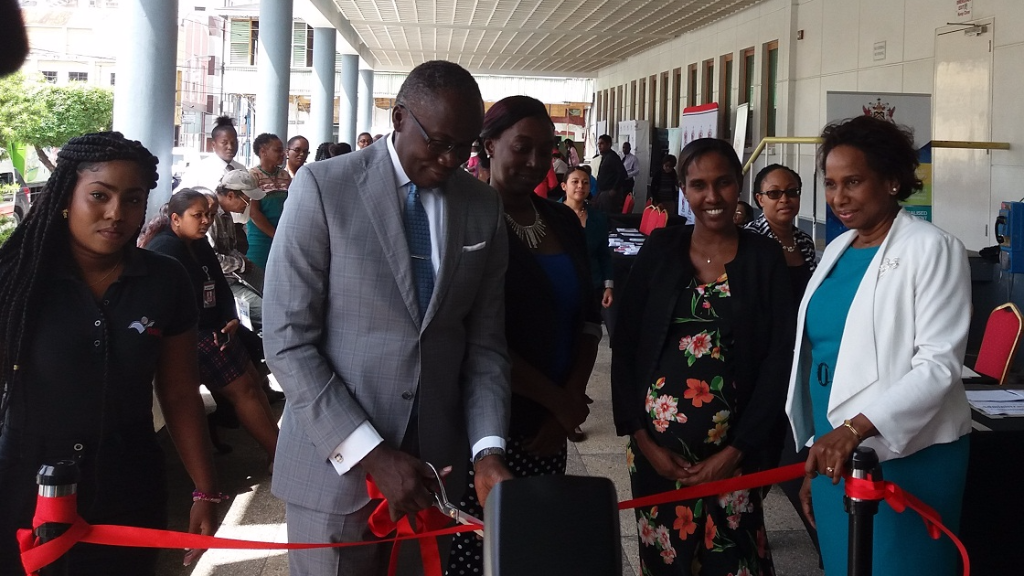 Minister of Public Administration and Communications Maxie Cuffie is today praising public servants who turned up for work yesterday despite challenges presented in the aftermath of Tropical Storm Bret.

Speaking at the opening of Public Service Day at the National Library in Port of Spain, Cuffie said it was through the efforts of public servants that Trinidad and Tobago has been able to avoid a major disaster.

He said it was important to recognise the work of public servants like those in the security forces as well as those in various ministries who do "public service good" every day.

Cuffie said he especially wanted to thank those who braved the inclement weather, flooding and transportation woes to come out to work and keep the country running yesterday.

He added that getting through the storm without significant loss of life and minimal damage is a credit to the work of public servants.

The Ministry hosted an "open house and expo" to mark Public Service Day. The expo was open to the public and featured various public sector agencies giving information on the different services offered.

Members of the public were also able to take advantage of free screenings and vaccinations as well as register for various online services.

Kamla questions Rowley's inaction in the aftermath of Bret

Rowley: No need for closure of government offices