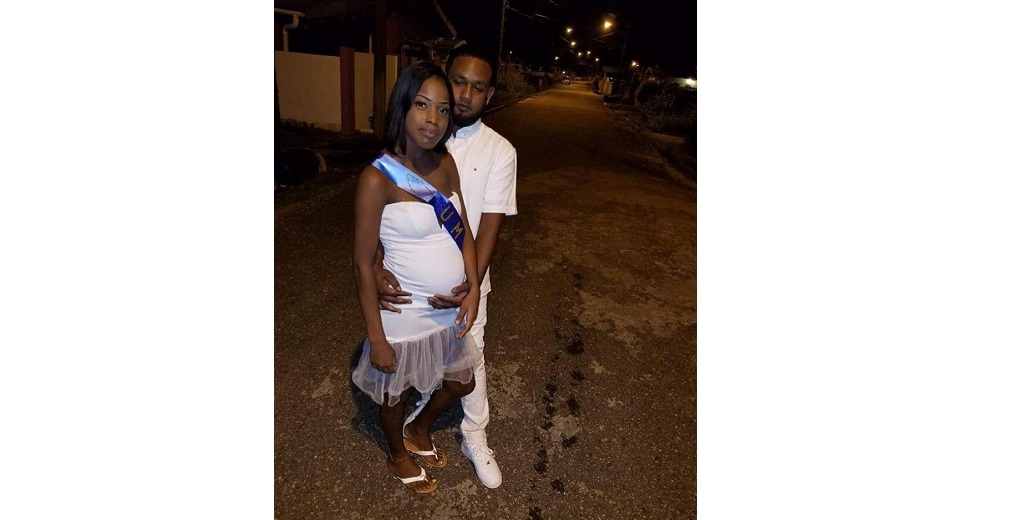 A stomach-churning discovery has led police to the scene of Trinidad and Tobago's latest double homicide.

A woman and a man were found dead in a vehicle along Brazil Road, Wallerfield, around 4 pm.

The victims have been identified as Ricardo Daloo also known as Mamoo of KP Lands, Valencia, and 19-year-old Danielle Yearwood of Valencia.

Yearwood appeared to be around eight months pregnant.

According to reports, a neighbour heard explosions and the sound of a speeding vehicle in the direction of the Churchill Roosevelt Highway.

Police were contacted and a party of officers attached to the Cumoto Police Station visited the scene.

They found a silver Nissan wagon stalled on the roadway with both victims inside.

Police are searching for a motive.