Pregnant woman, two men in court for murder of pharmacist 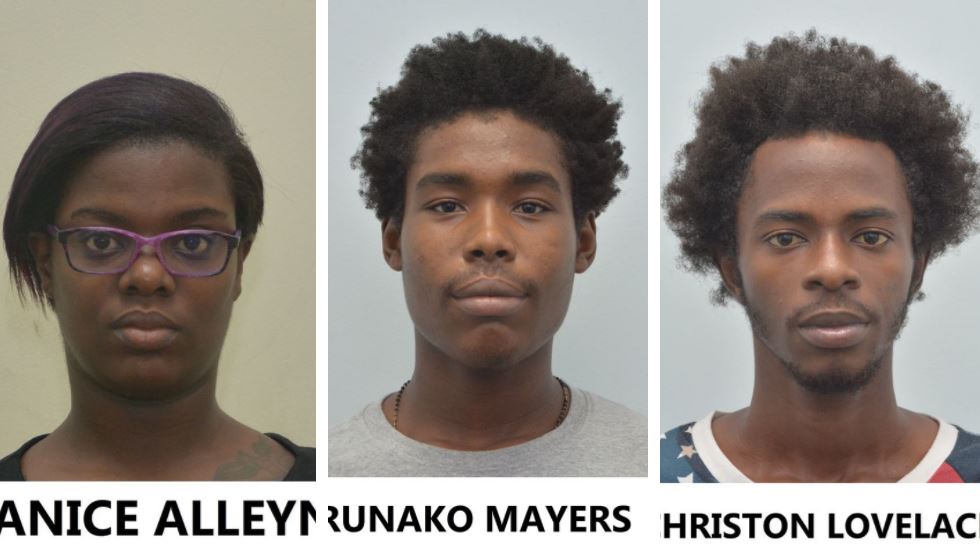 A woman who is three-months pregnant appeared before a Port of Spain Magistrate on Tuesday, charged with the murder of consultant pharmacist 65-year-old Nicholas George, at his Diego Martin home in March.

The three accused are Family Court employee Shanice Alleyne, 25, Runako Mayers, 19, and Christon “Ton” Lovelace, 19. They are all said to be from Movant.

They made their first appearance before acting Chief Magistrate Maria Busby Earle-Caddle in the Port of Spain Magistrates’ Eighth Court.

None of the accused was called upon to enter a plea as the charge was laid indictably.

Mayers and Lovelace were represented by Attorneys Shane Guerra and Shirvani Ramkissoon.

Cpl. Ameer Mohammed was the complainant (the officer who laid the charge) in this matter.

The attorneys made a formal application for disclosure, following which the matter was adjourned.

George, a consultant pharmacist, of Wendy Fitzwilliam Boulevard, Diego Martin, was attacked by a man who fired several shots at him as he drove into his garage around 10:45 pm on March 3.

Investigations were supervised by W/ASP (Ag.) Suzette Martin, of Homicide Bureau of Investigations, Region One.