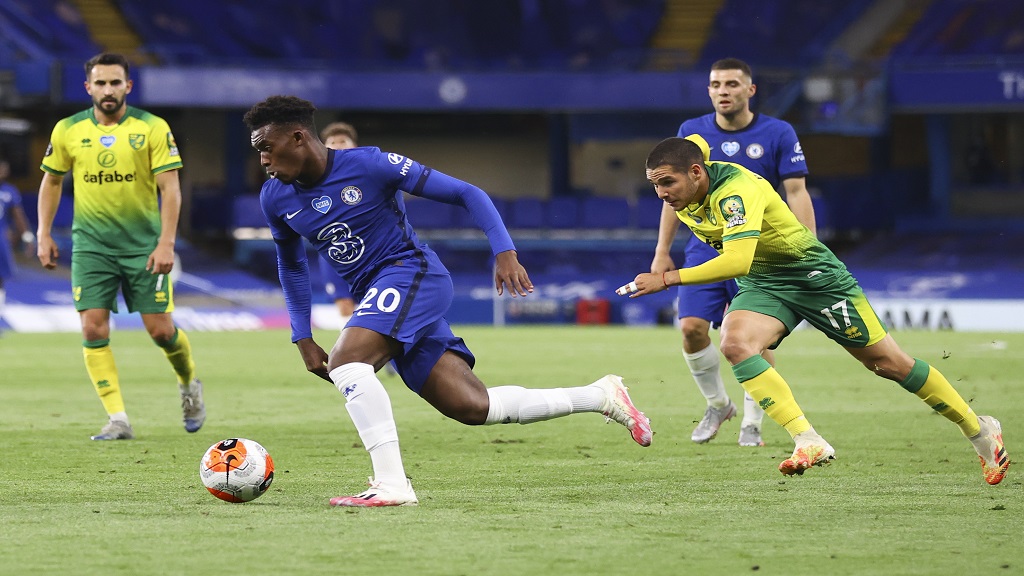 The Premier League transfer window is set to be open from July 27 until October 5.

The 10-week period was settled upon by Premier League shareholders on Wednesday but is subject to approval from FIFA.

England's top-flight campaign, which resumed in June after being suspended for three months amid the coronavirus pandemic, is scheduled to be completed on July 26.

Although international transfers must be completed by October 5, a domestic-only window will run until October 16.

However, Premier League clubs will only be able to conduct deals with English Football League (EFL) teams and not with each other.

"The window will open for 10 weeks at the end of the current Premier League season, starting 27 July and ending October 5.

"Following consultation with the EFL, a domestic-only window will be added from October 5, closing 5pm on October 16. During this window, Premier League clubs will only be able to trade with EFL clubs (either loans or permanent registrations). No transfers can take place between Premier League clubs in this period.

"The transfer window is subject to the approval of FIFA."

While Premier League clubs will be able make signings before the Champions League and Europa League reach their respective conclusions next month, UEFA has already confirmed no new recruits will be able to compete.

A date for the start of the 2020-21 Premier League season is yet to be confirmed, though it has been reported it could commence on the final weekend of August.

UEFA Nations League matches are scheduled to take place from September 3-8, meaning that if an August start is not possible the campaign may not begin until the weekend of September 12.