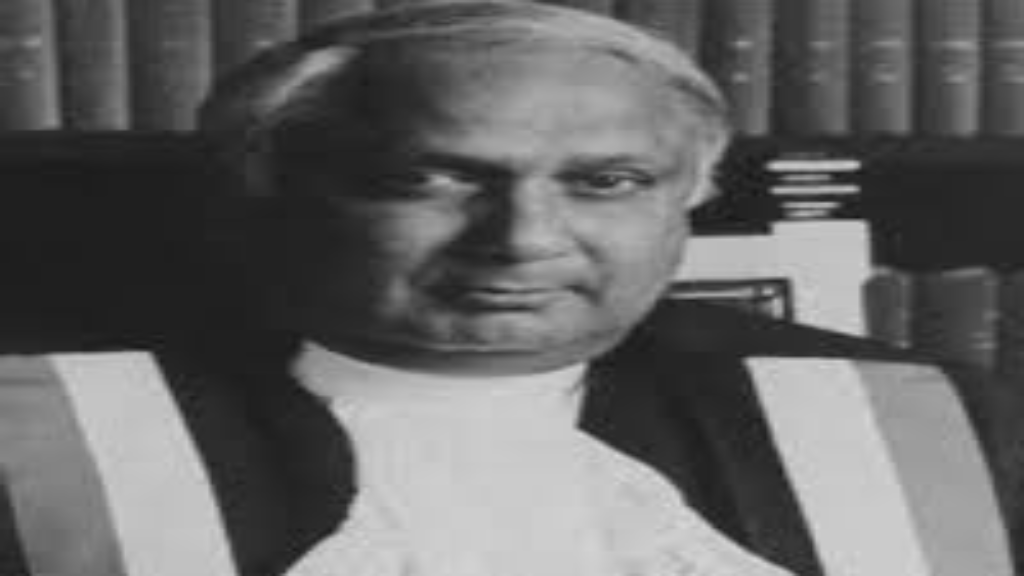 From Judge to janitor, Retired Chief Justice Satnarine Sharma genuinely cared deeply for all in his charge.

That’s how President Paula Mae Weekes chose to remember the former chief justice, who passed away overnight after a period of illness.

Expressing sadness on his passing, the President recalled her time at the Judiciary which coincided with Sharma’s.

President Weekes knew the late retired chief justice from the early 90s in the capacities firstly of Counsel to Judge, then as Trial Judge to Appellate Judge and finally Appellate Judge to Chief Justice.

She said he remained a wise, compassionate, fair and empathetic man in every rank he held at the Judiciary, and it was these qualities which were often reflected in his judgements.

President Weekes extended her condolences and those of the nation to his wife Kalawaty and his sons Dr Keshav Sharma and Shiv Sharma.

The retired chief justice was the seventh substantive Chief Justice of Trinidad and Tobago and served from 2002-2008. He was succeeded by current Chief Justice Ivor Archie.