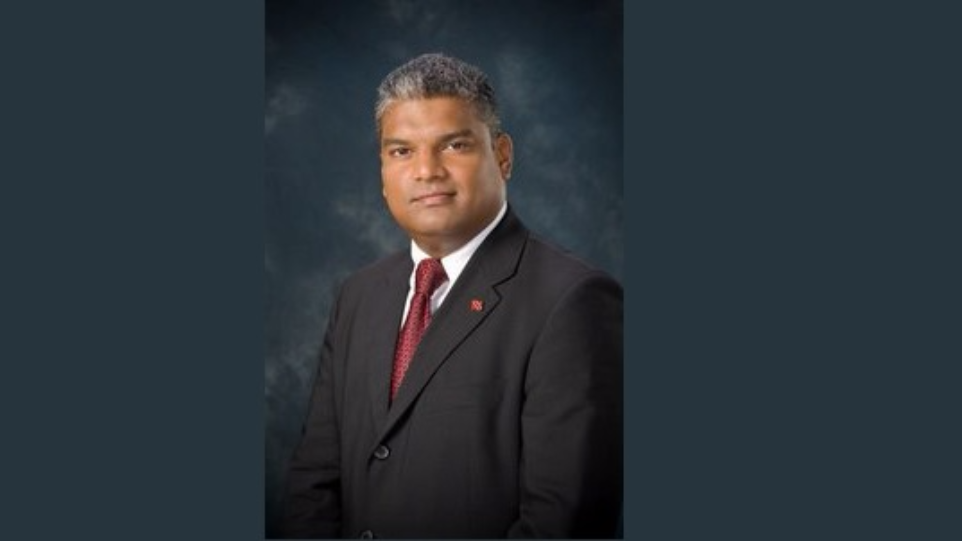 Former Attorney General Anand Ramlogan is labelling as a knee-jerk reaction, the President’s decision to appoint the fifth member of the Judicial and Legal Services Commission (JLSC).

In a statement, Ramlogan accused President Anthony Carmona of appointing the JLSC member in an effort to avoid the threat of legal action, adding that the decision does not address the issues that plague the administration of justice.

Last week, Ramlogan sent a pre-action protocol letter to President Carmona and Attorney General Faris Al-Rawi, indicating that he intended to launch a constitutional motion against the State to challenge the composition and jurisdiction of the JLSC on the ground that it did not comply with the requirements in Section 110 of the Constitution.

“I indicated that the JLSC was not properly constituted with four (4) members as the Constitution clearly requires a minimum of five (5) members.  There was no member from the Bar, that is to say, a senior respected Attorney at Law who was no longer in active practice and hence an important consideration was ignored.  This is a victory for the people, the constitution and democracy.”

The former AG is also calling on the President to ensure that an enquiry is launched into why the JLSC was allowed to operate short of one member.

He said there is suspicion in the public domain as it relates to the inefficiencies of the justice system in T&T and added that the President should ensure that this uncertainty does not remain.

“The urgent need for reform in the process for the appointment of Judges and the administration of justice as a whole remains outstanding.  The obvious need for greater transparency fairness and accountability to the public who are the ultimate customers of the administration of justice demands a full and frank discussion about the problems that have led to the present unsatisfactory state of affairs.

I therefore call upon His Excellency to do the right thing “because it is the right thing to do” and invoke the powers that he does have under the Constitution in the public interest to ensure that there is an Enquiry into the serious allegations that are swirling in the public psyche so that justice can not only be done but can be seen to be done.  Nothing less will do and the dark cloud of suspicion will not simply dissipate with this single wave of the Presidential magic wand.”

He said he was pleased that the President saw it fit to have the full complement of the full five members of the JLSC, however, remains concerned that this glaring omission could have occurred.