Prince drug death: No charges to be filed 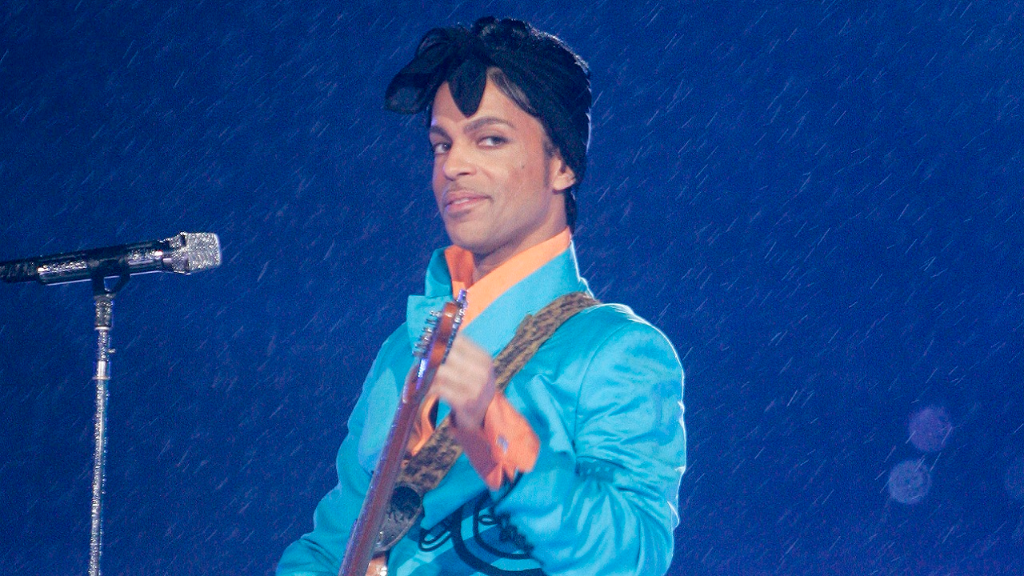 Prince thought he was taking a common painkiller and probably did not know a counterfeit pill he ingested contained fentanyl, a Minnesota prosecutor said on Thursday as he announced that no charges would be filed in the musician's death.

Carver County Attorney Mark Metz said Prince had suffered from pain for years and was addicted to pain medication. While some of the superstar's associates might have enabled his drug habit and tried to protect his privacy, "We have no direct evidence that a specific person provided the fentanyl to Prince."

"In all likelihood, Prince had no idea that he was taking a counterfeit pill that could kill him," Metz said.

Prince was 57 when he was found alone and unresponsive in an elevator at his Paisley Park studio compound on April 21, 2016. His death sparked a national outpouring of grief and prompted a joint investigation by Carver County and federal authorities.

An autopsy found he died of an accidental overdose of fentanyl, a synthetic opioid 50 times more powerful than heroin. State and federal authorities have been investigating the source of the fentanyl for nearly two years.

"My focus was lasered in on trying to find out who provided that fentanyl, and we just don't know where he got it," Metz said. "We may never know... It's pretty clear from the evidence that he did not know, and the people around him didn't know, that he was taking fentanyl."

"There is no doubt that the actions of individuals will be criticised, questioned, and judged in the days and weeks to come," Metz said. "But suspicions and innuendo are categorically insufficient to support any criminal charges."

After the announcement, the US Attorney's Office said it also had no credible evidence that would lead to federal criminal charges.

Metz's announcement came just hours after the US Attorney's Office announced that a doctor who was accused of illegally prescribing an opioid for Prince agreed to pay $30,000 to settle a civil violation of a federal drug law. Dr Michael Todd Schulenberg allegedly wrote a prescription for oxycodone in the name of Prince's bodyguard, intending for the potent painkiller to go Prince. That prescription was not linked to Prince's death.