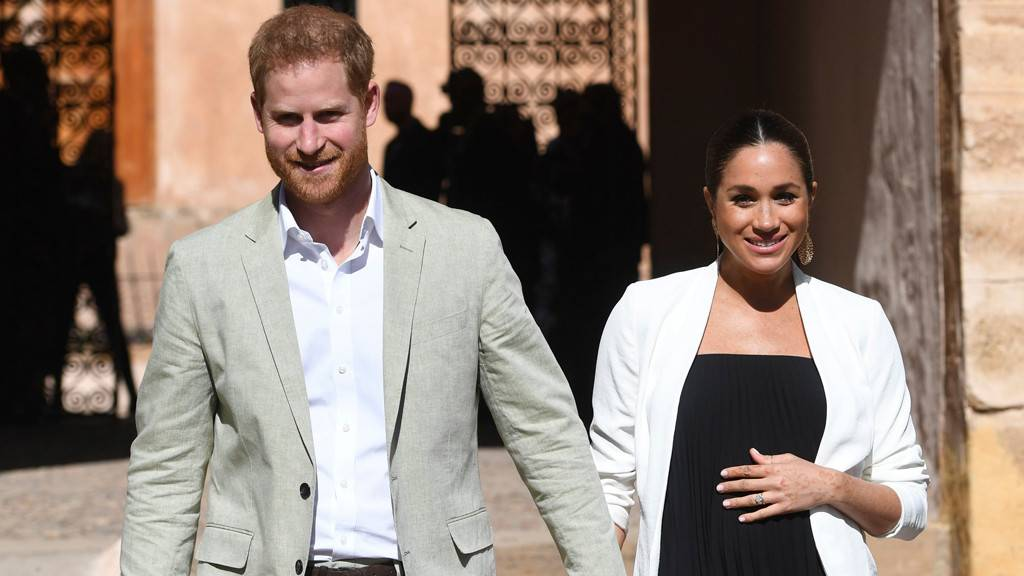 He was originally scheduled to visit the Netherlands on May 8 and 9, where he was set to undertake an official engagement in Amsterdam before heading to The Hague to launch the one-year countdown to the 2020 Invictus Games.

Now, he will only be visiting The Hague, which is just a short hour-long flight from London.

“Due to the logistical planning for the travelling press to cover visits and engagements by The Royal Family, we have taken the decision to postpone The Duke of Sussex’s scheduled visit to Amsterdam on Wednesday, May 8, 2019,” a spokesperson for the couple told PEOPLE Magazine.

“The Duke is currently scheduled to travel to The Hague on Thursday, May 9 for the launch of the Invictus Games The Hague 2020 as planned.”

It has already been predicted that the newest member of the royal family will arrive before the second week of May, as Prince Charles and Camilla, Duchess of Cornwall announced that they intend to visit Germany on May 7 for a three-day tour. Charles and Camilla are expected to be close by when Meghan and Prince Harry’s first child is born, it was assumed its arrival will be before their departure.

Although Meghan previously stated that the royal baby was due at the end of April, Prince Harry has continued to appear for royal engagements in recent weeks including this past weekend’s London Marathon, Easter church and Anzac Day services. However, they have all been surprise appearances since his attendance was not previously announced to attend in case his baby arrived early.