Prince Harry: No one in royal family wants to rise to throne 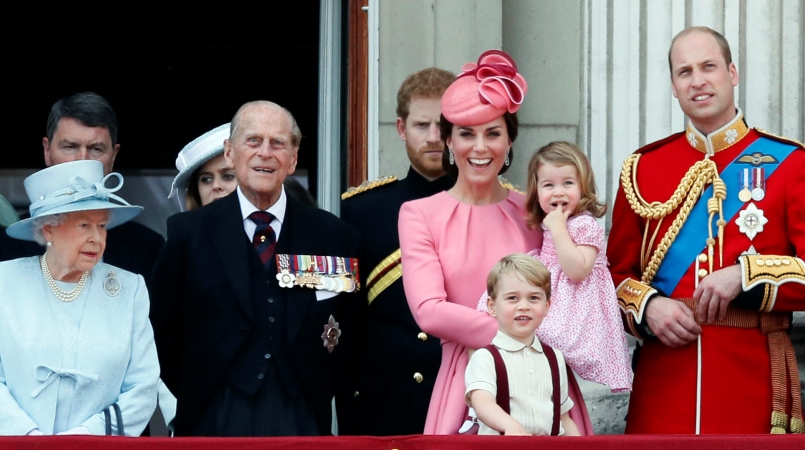 Britain's Prince Harry has suggested that no one in the royal family really wishes to rise to the throne — and that it is duty, rather than desire, that prompts them to continue serving the British people.

In an interview with Newsweek magazine, Harry said the House of Windsor is "not doing this for ourselves but for the greater good of the people." He also spoke openly about his distress at having to walk behind his mother's coffin as a 12-year-old boy in full public view, saying: "I don't think any child should be asked to do that, under any circumstances."

The 32-year-old royal was recalling the day in 1997 when he joined his brother Prince William, then 15, and other members of the royal family in a funeral procession through London's streets for Princess Diana, who died in a car accident.

"My mother had just died, and I had to walk a long way behind her coffin, surrounded by thousands of people watching me while millions more did on television," he said.

Harry made candid remarks about being a royal — and his determination to lead as ordinary a life as he could.

"Is there any one of the royal family who wants to be king or queen? I don't think so, but we will carry out our duties at the right time," he said.

He does his own shopping, he added — and would continue to do so "even if I was king."

"People would be amazed by the ordinary life William and I live," he said. "My mother took a huge part in showing me an ordinary life, including taking me and my brother to see homeless people. Thank goodness I'm not completely cut off from reality."

Asked whether he worried that an "ordinary" royal would make the family "too accessible," Harry said: "It's a tricky balancing act. We don't want to dilute the magic ... The British public and the whole world need institutions like it."

Prince William calls for end to stigma on mental illness