Prince Harry: From royal rebel to soldier and activist 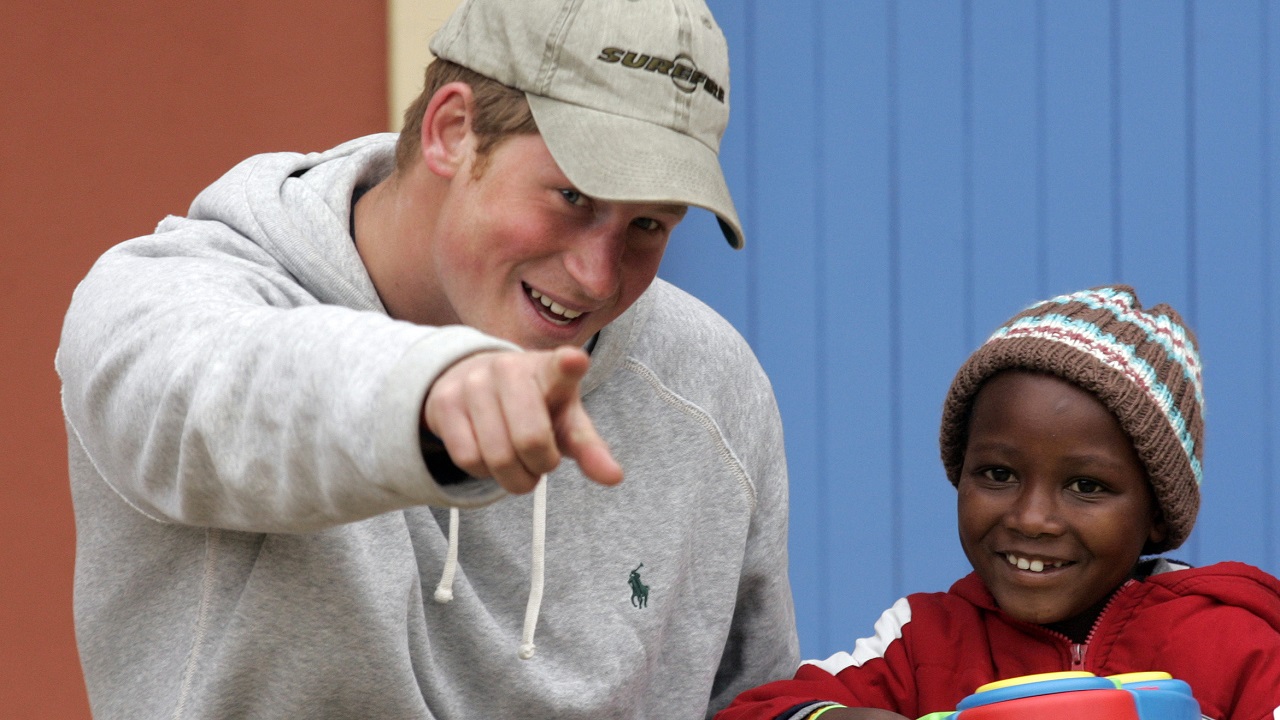 (Image: AP: Prince Harry jokes with a toddler at a centre for abused children in Maseru, Lesotho on 9 July 2008)

On Saturday Prince Harry, the grandson of Queen Elizabeth II, will marry American actress Meghan Markle at Windsor Castle. Loop looks back on the life of the 33-year-old prince, who has made all kinds of headlines as he has transitioned from royal rebel to respected soldier and husband-to-be.

Prince Harry, the second son of Prince Charles and the late Princess Diana, was born on 15 September 1984. He is said to be very close to his elder brother Prince William, who will serve as his best man at his wedding.

His childhood was marred by tragedy when in August 1997 Princess Diana – by then divorced from Prince Charles – was killed in a car crash in Paris. Prince Harry, then 12, walked in his mother's funeral procession through London alongside his brother, father, grandfather and uncle. 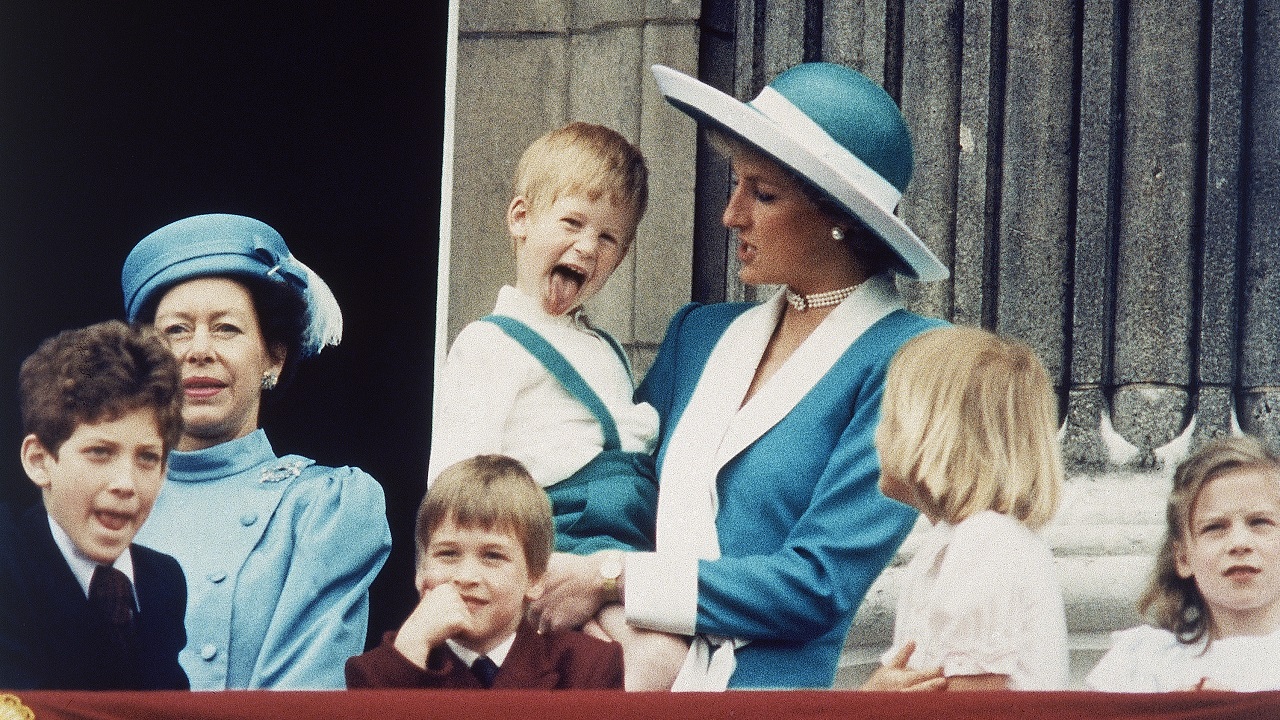 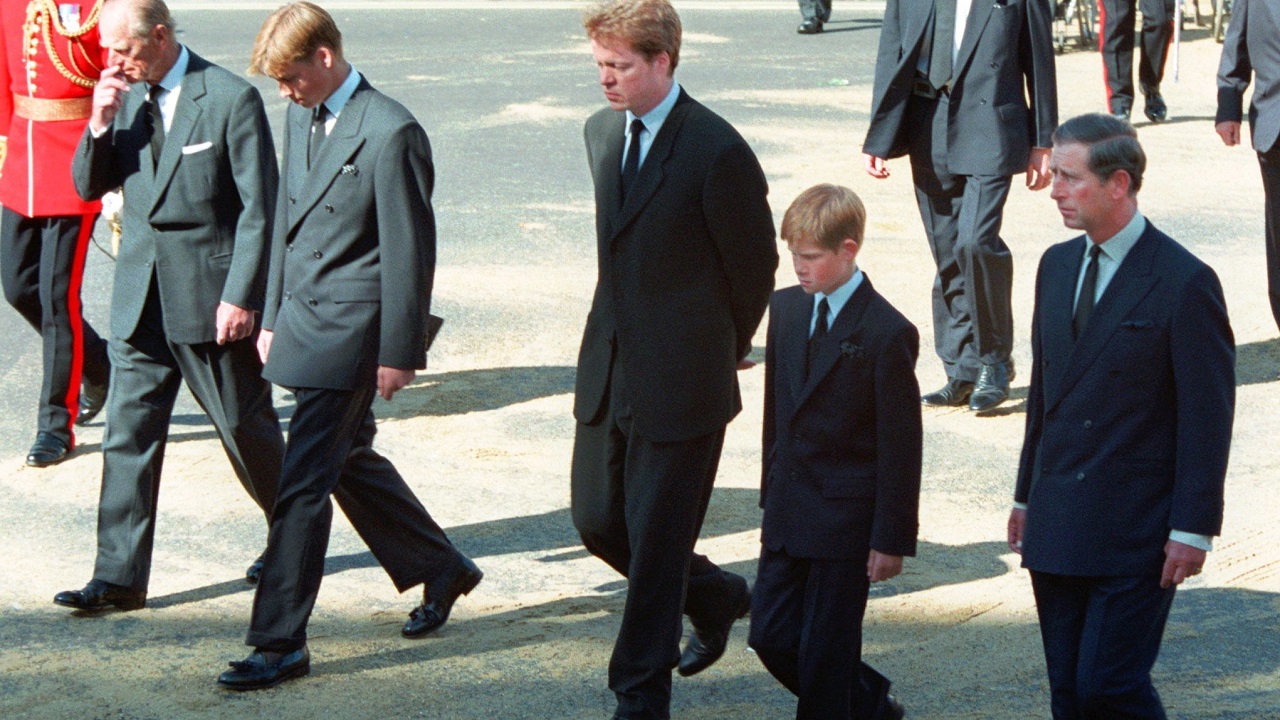 (Images: AP: Prince Harry as a young child at Buckingham Palace on 11 June 1988, and walking behind his mother’s coffin on 6 September 1997)

He and Prince William both went to Eton, a top private school in Windsor. Prince Harry was not particularly academic but reports said he excelled at sport. He was seen as a party-loving teenager who disliked media attention, as evidenced by a clash with a photographer outside a nightclub in London.

He left Eton in June 2003 and then took some time out to travel and work in Australia and Lesotho, before joining the British military, entering the Royal Military Academy Sandhurst in May 2005.

A few months before that, he sparked anger by wearing Nazi insignia to a friend’s fancy dress party. He subsequently apologised for “any offence or embarrassment” caused and acknowledged it was “a poor choice of costume". 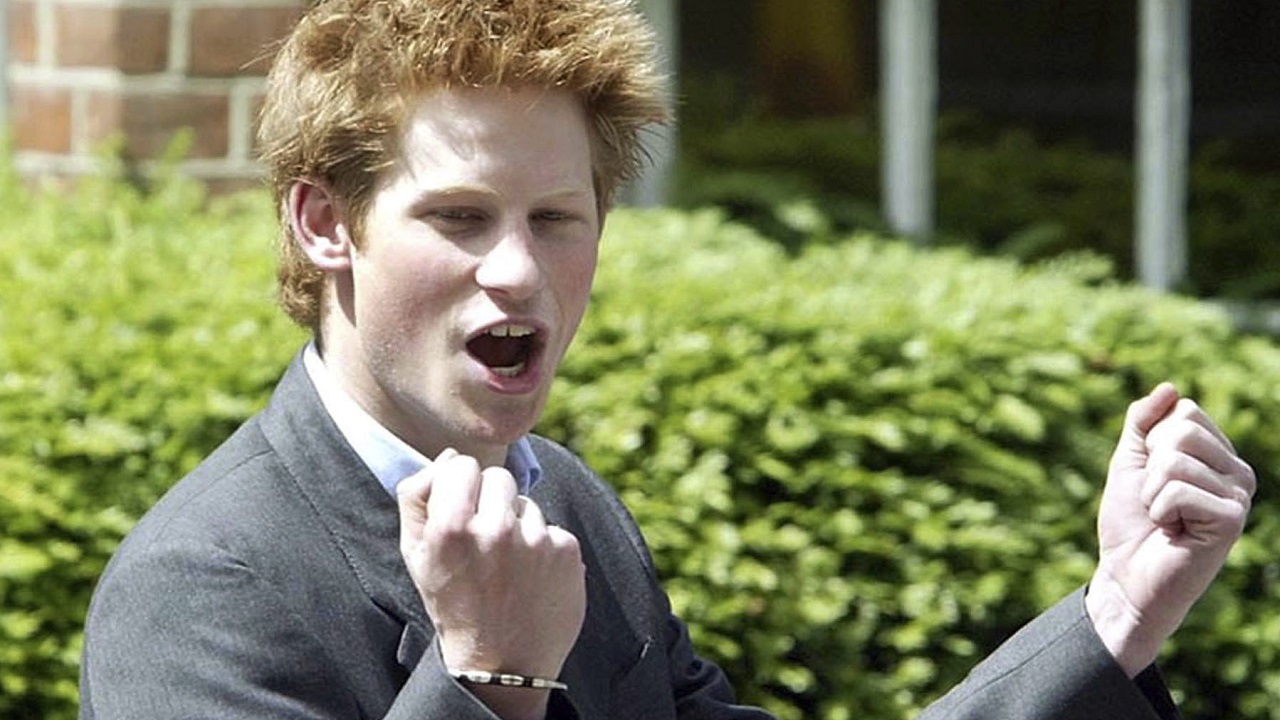 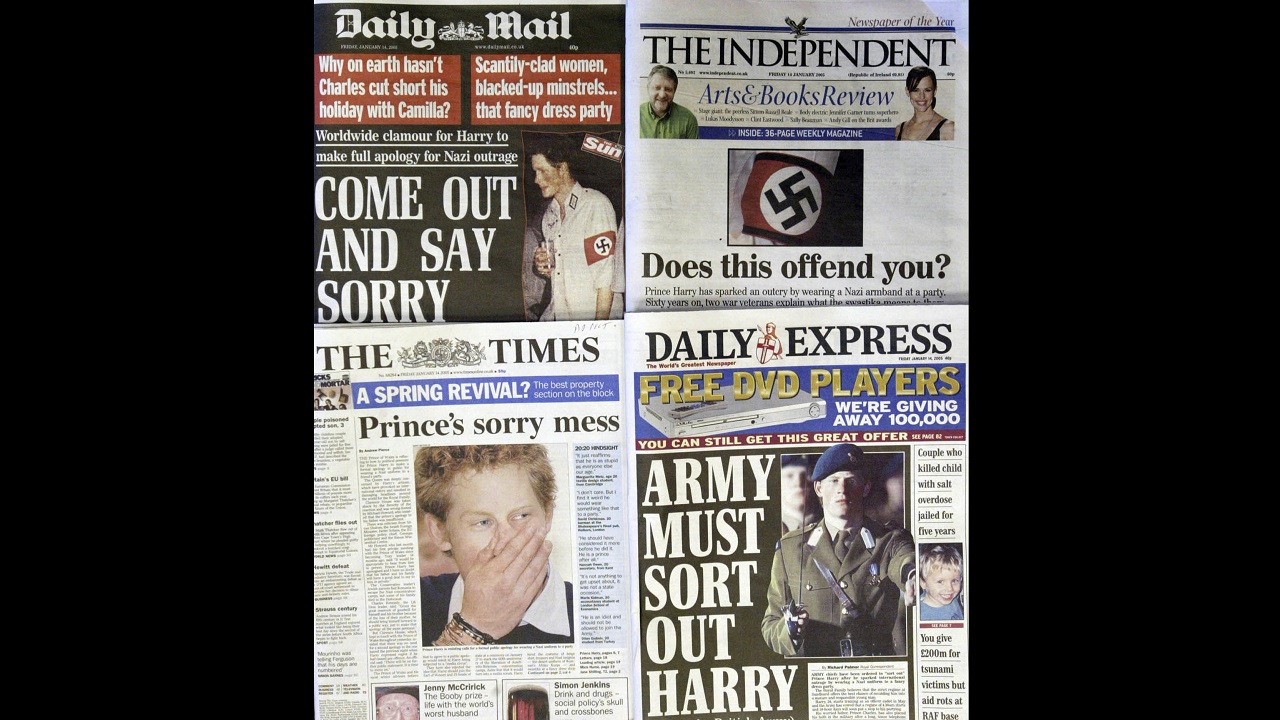 (Images: AP: Prince Harry punches the air as he leaves Eton on 12 July 2003, and a montage of UK papers on 14 January 2005 after the swastika armband row)

By April 2008, he was a lieutenant in the Blues and Royals, a regiment of the Household Cavalry. It later emerged that he had spent 10 week with his unit in Afghanistan, patrolling hostile areas.

Later that year he began training as a military helicopter pilot. He subsequently spent another 20 weeks in Afghanistan in 2012-2013, where he served as an Apache co-pilot/gunner.

During his early time in the military, Prince Harry dated Chelsy Davy, the daughter of a South Africa-based businessman. The two parted ways in 2009, after about five years together. 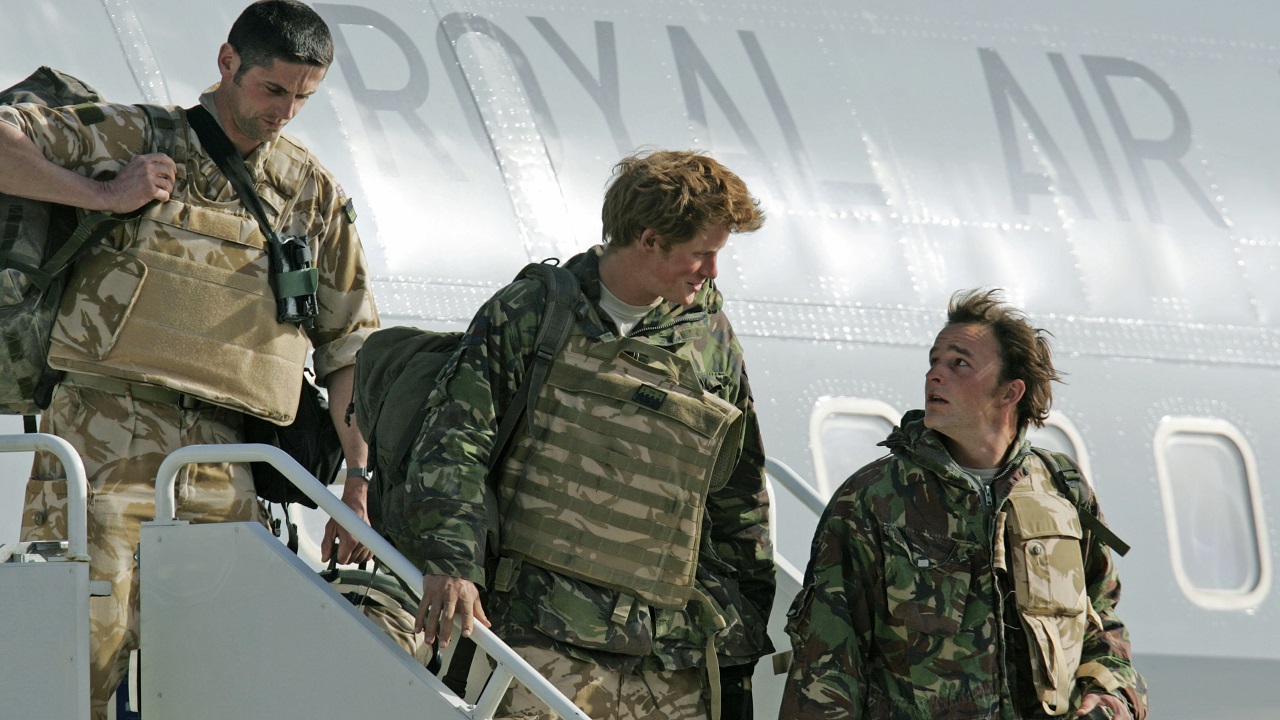 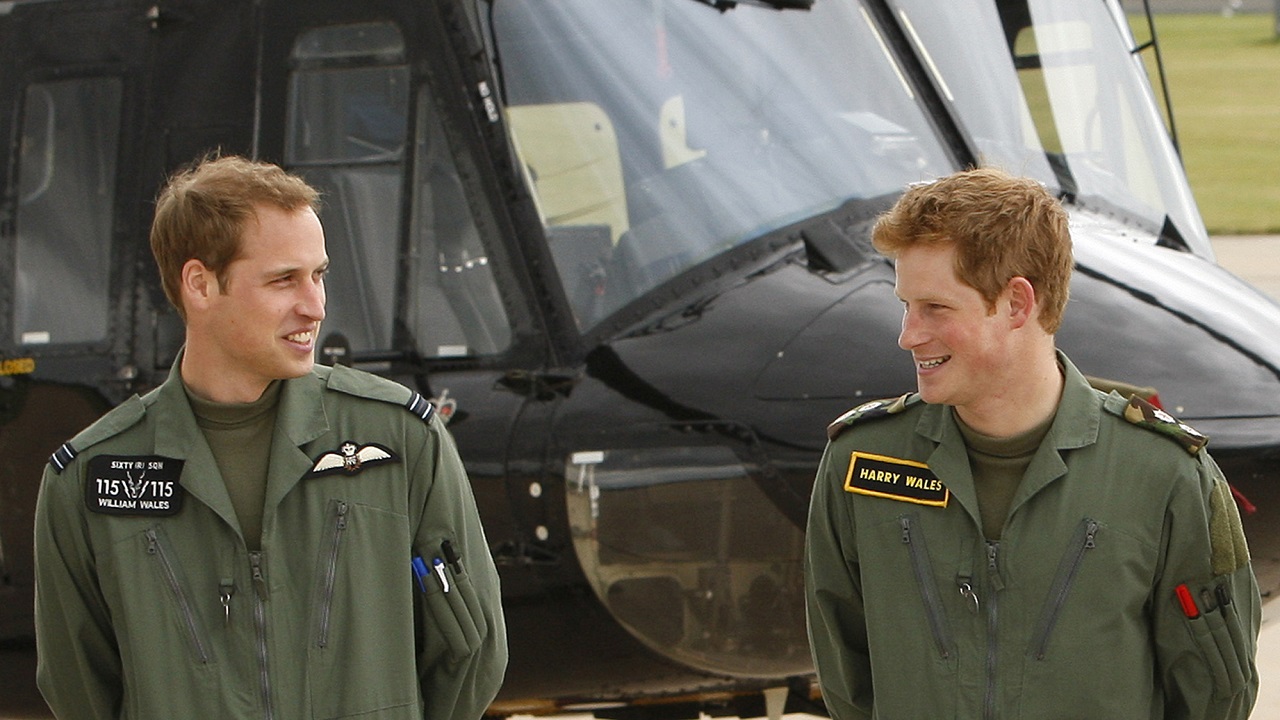 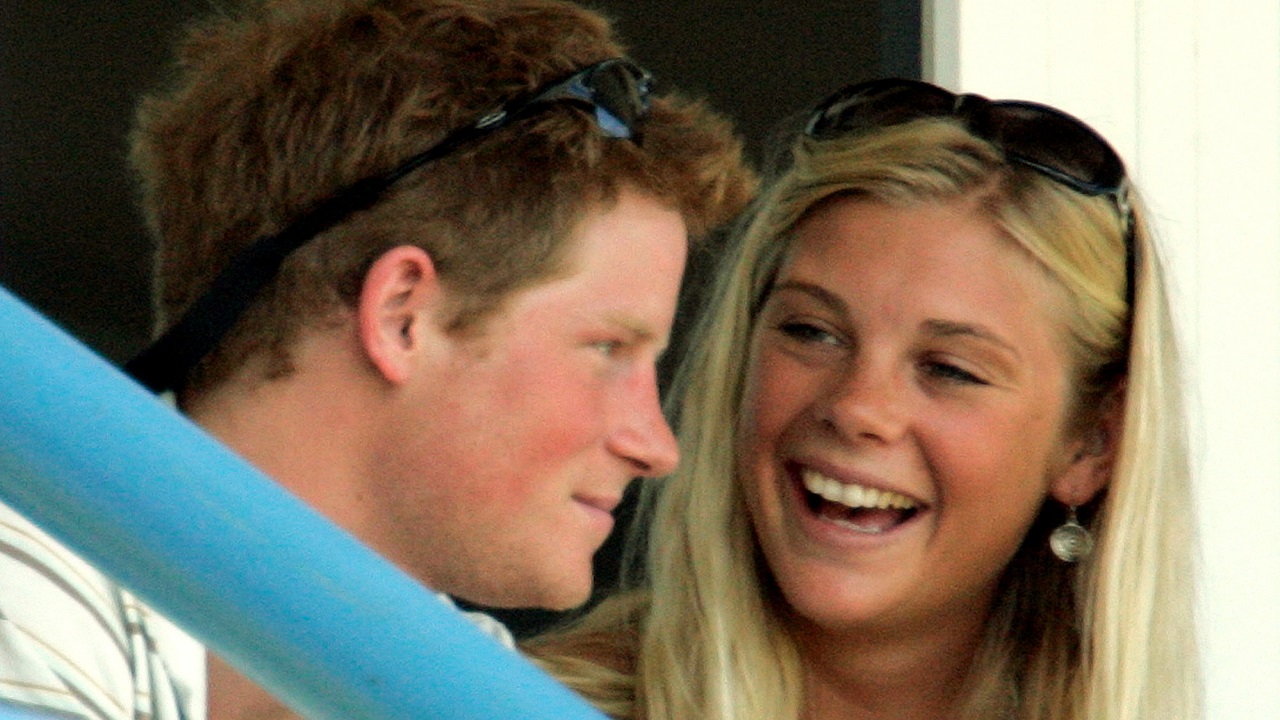 (Images: AP: Prince Harry returns from Afghanistan on 1 March 2008; the two princes pose by a helicopter at an air force base on 18 June 2009; Prince Harry and Chelsy Davy chat as they watch a cricket match on 8 April 2007)

Throughout his time in the military, Prince Harry worked on external projects including Sentebale, a Lesotho-based charity to aid children orphaned by HIV/AIDS. He’s also spoken out on the subject of mental health and been candid about how the death of his mother affected him, saying he "shut down all his emotions" for nearly 20 years and had been "very close to a complete breakdown on numerous occasions" before undergoing therapy.

Prince Harry left the military in 2015 but his time there led him to create the Invictus Games, an annual sporting event for wounded members of the armed forces that includes things like wheelchair basketball, sitting volleyball and indoor rowing. Three rounds of the Invictus Games have now been held.

In 2016, he met Meghan Markle, a US actress then appearing in the hit TV series Suits. His dislike of the media came to the fore early in their relationship when Prince Harry issued a rare plea for journalists to leave Markle alone, condemning a "wave of abuse and harassment" with "racial undertones" directed at her.

In late 2017, palace officials confirmed the two were engaged – Markle later said Prince Harry proposed during a quiet night at home as they roasted a chicken. Prince Harry says the couple share a social conscience and a desire to effect change in the years ahead, and that he's "thrilled" to be marrying her. 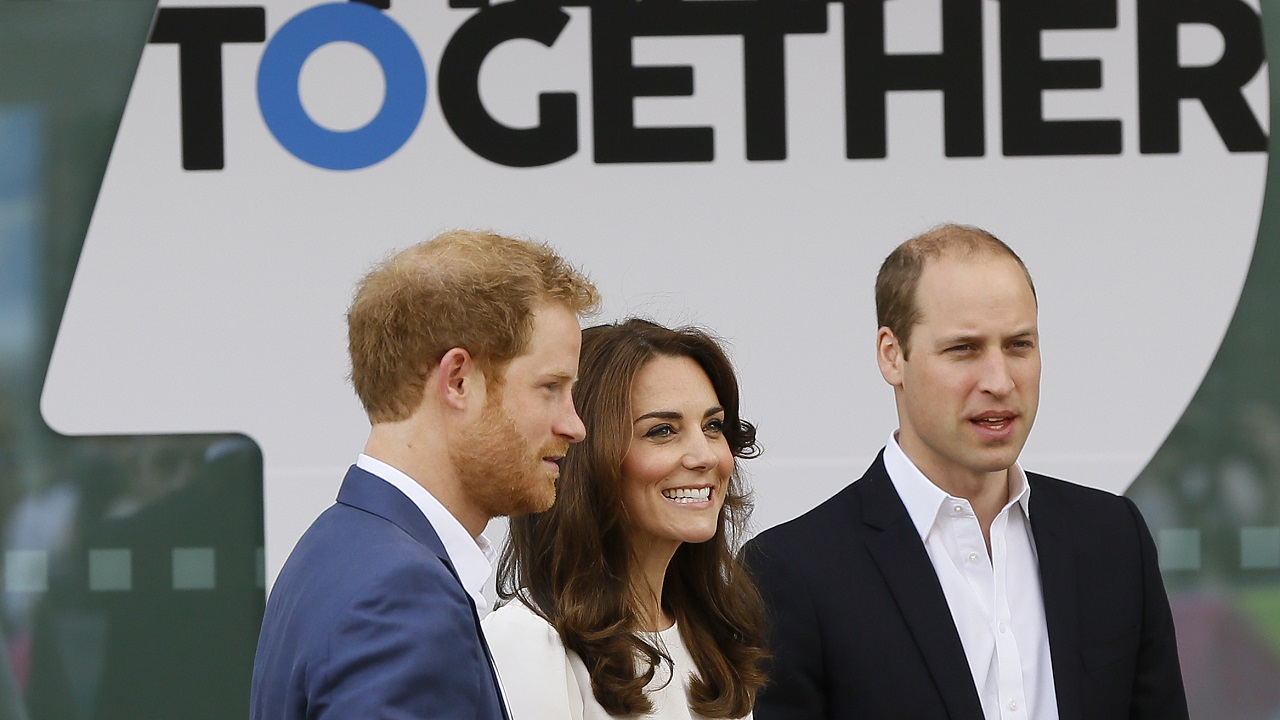 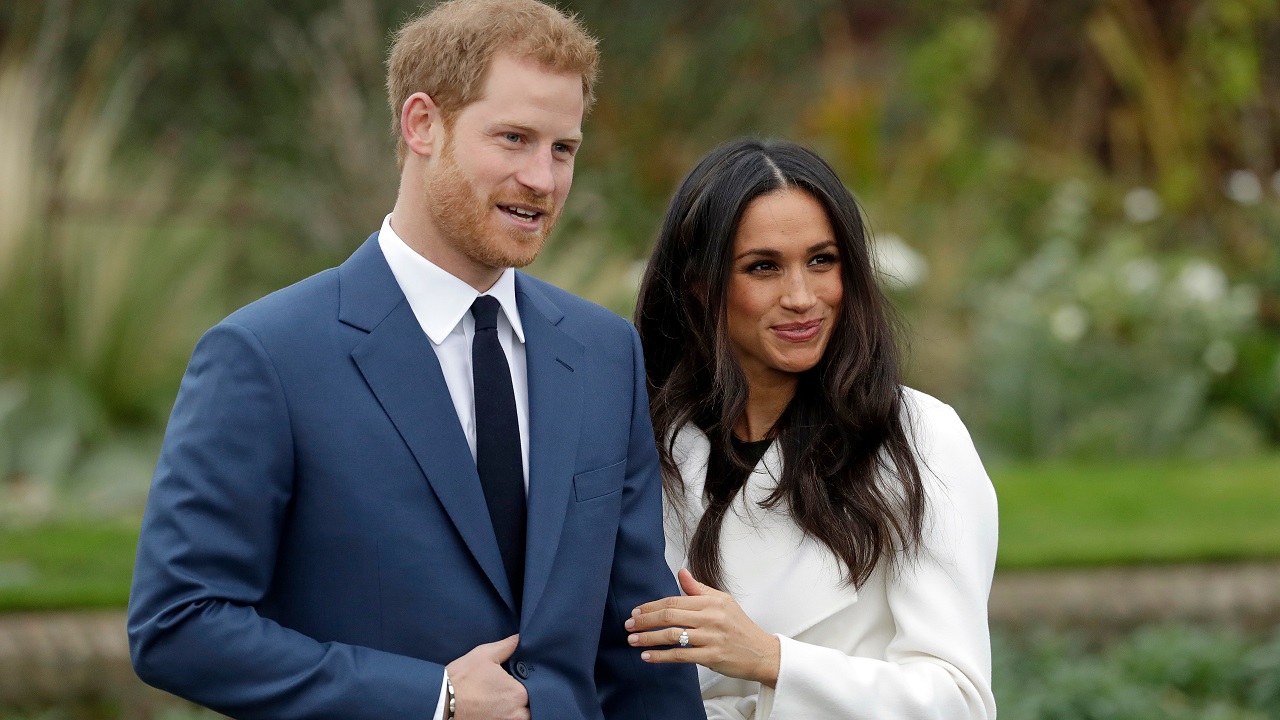 (Images: AP: Prince Harry with Prince William and his wife, Kate, at the launch of a campaign by a mental health charity on 16 May 2016; Prince Harry and Meghan Markle)