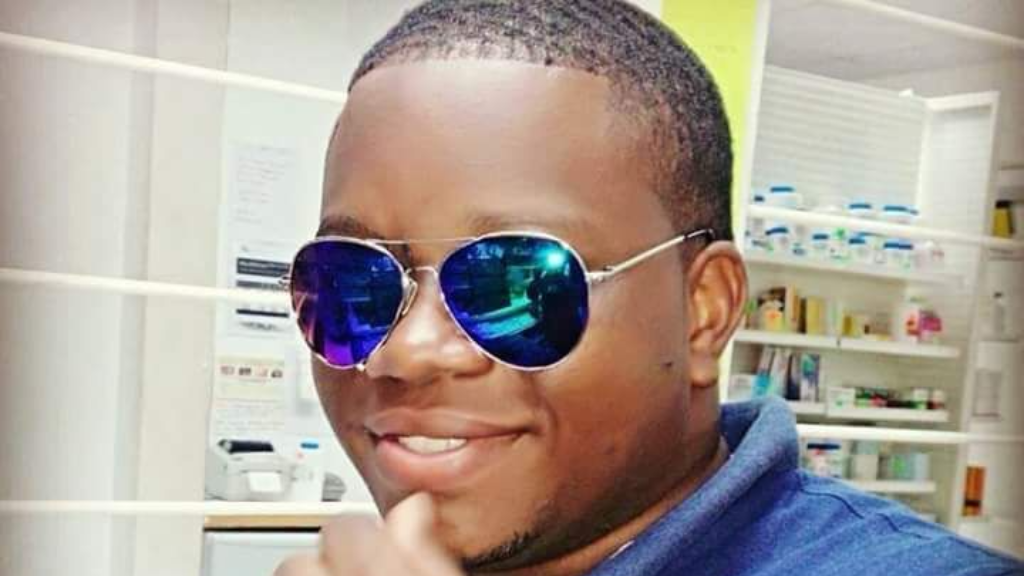 The body of the man who was found dead in Princes Town on Wednesday morning has been identified as that of 24-year-old Shaquille Baptiste.

Baptiste, of Claude Street, La Romaine, was identified at the Forensic Science Centre in St James by his mother and brother.

Relatives told investigators that the 24-year-old worked as a ‘private hirer’ (PH) driver and would typically ply his trade with his Nissan B13 motor vehicle along the M1 Tasker Road.

According to police reports, around 3:30a.m. on Wednesday, police received an anonymous tip that the body of a man was found in a drain along the M1 Tasker Road.

He had injures to his head, back, chest, and arms.

A vehicle, said to be a Nissan B13, was found abandoned a short distance away.

There was said to be a dent on the right side of the driver’s door.

There was also debris on the road.