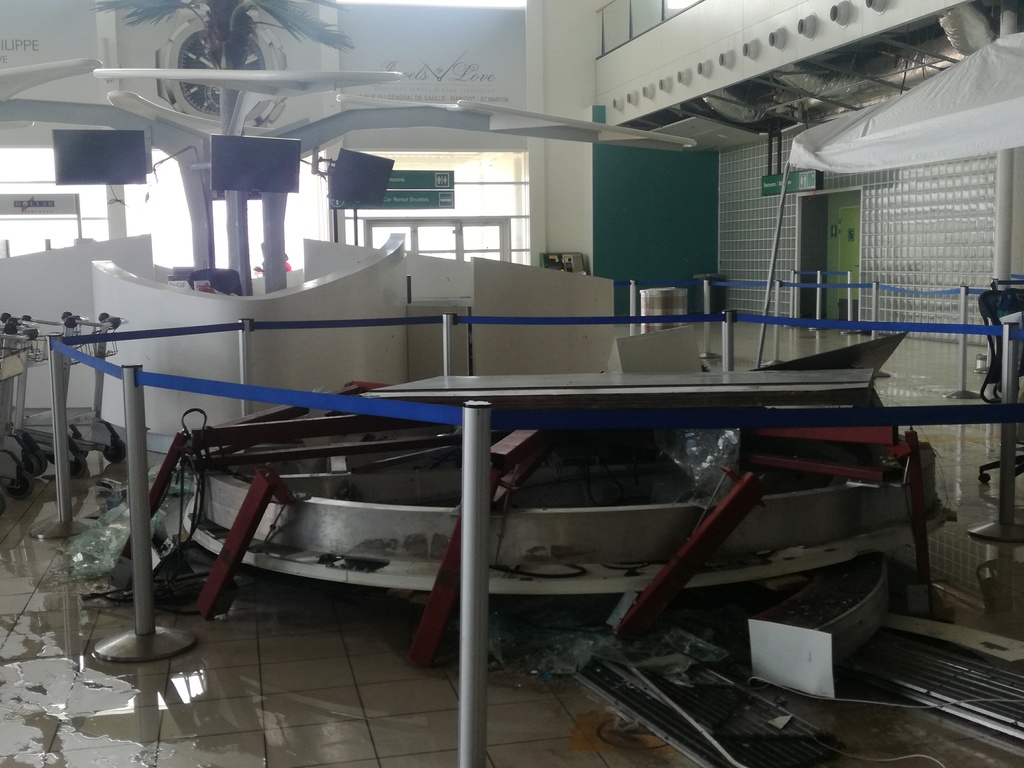 The Princess Juliana International Airport in Sint. Maarten reopened its doors this morning after Hurricane Irma ravaged the Island a month ago.

Delta, American Airlines, Pawa Dominica, Seaborne, InselAir and Winair are all relaunching operations, according to St. Maarten’s Director of Tourism Rolando Brison, who was speaking during the Caribbean Tourism Organisation's (CTO) State of the Industry conference, media briefing, via Skype yesterday.

“It has been so important to get his airport up and running, as it is a regional hub for smaller islands such as Saba, St. Eustatius and Anguilla among others,” Brison said.

He indicated that the airport is not quite yet ready for night operations yet, but stated that traditionally 80 percent of the traffic comes in the daytime.

The Sint. Maarten Director of Tourism noted that while the island sustained varying levels of damage to 70 percent of its hotel stock, it still had about 30 percent of its inventory.

“The big blow to the Island is the larger properties Sonesta Maho Beach Resort and Westin Dawn Beach Resort, which were hit very hard. Between those two properties, we have over 800 rooms.

Sonesta has recommitted to a partial opening by the end of this year while Westin Dawn will reopen sometime next year," he added.

Also speaking through Skype was French St. Martin’s First Vice President Valerie Damaseau who said that one month after the hurricane there are clear signs of recovery and some restaurants and bars have reopened for business, while the others are working assiduously to get back on track.

Damaseau said the hotel industry will have some soft openings in some guesthouses before the end of the year, but hotel inventory will not be back to normal until the 2018-2019 season.