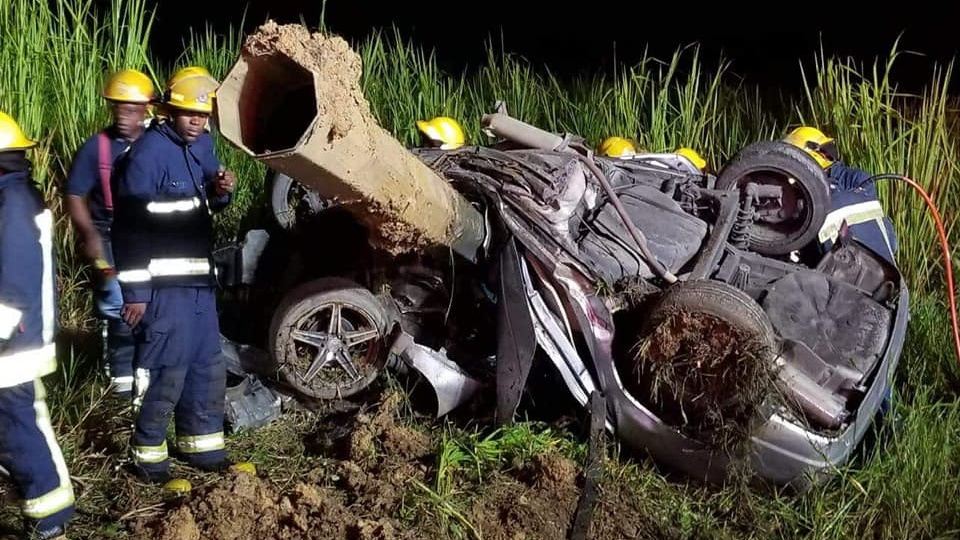 A 29-year-old prison officer is dead following an accident along the Sir Solomon Hochoy Highway on Sunday morning in the vicinity of Freeport.

According to police reports, around 6:00 am Sunday morning Alexander was driving his Toyota Axio motor vehicle in a southerly direction along the highway when upon reaching the vicinity of Freeport, he lost control of the vehicle.

The car slammed into a pole along the roadway. 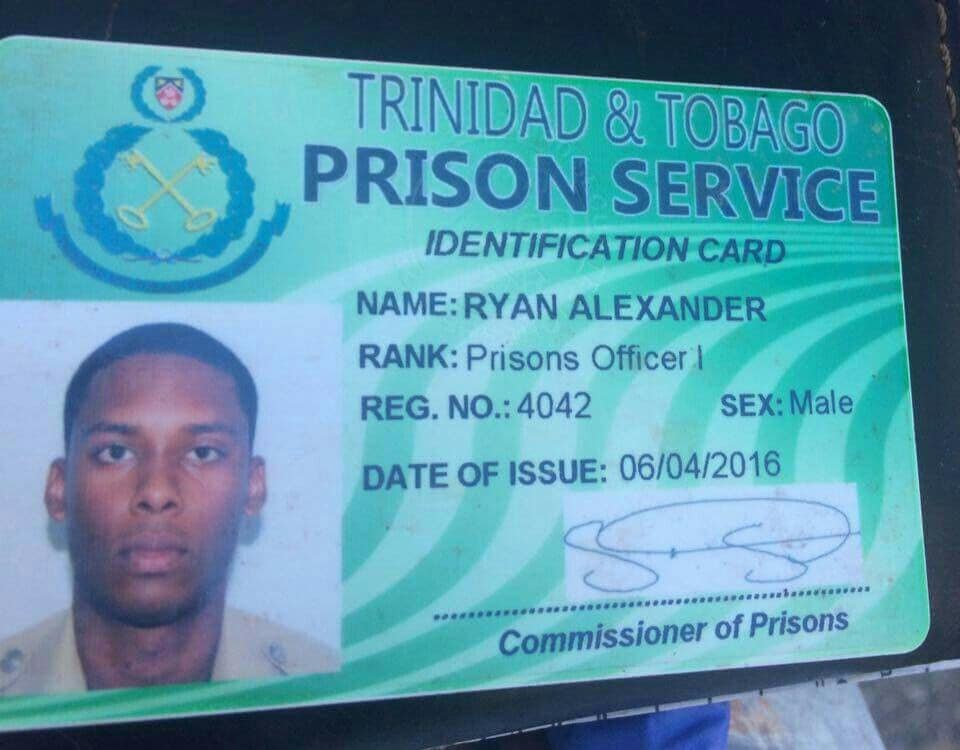 Persons who witnessed the accident contacted the police as well as the emergency health services.

However, Alexander succumbed to his injuries.

An autopsy is expected to be performed today to confirm the cause of death.

He said that Alexander was in the service for “two to three years” but was a well loved and respected man.

He also called on his officers, as well as the motoring public of Trinidad and Tobago, to be more cautious on the nation's roadways.

This incident has pushed the number of road fatalities for 2018 up to 60.