Prison officers caught helping prisoners should be punished under law 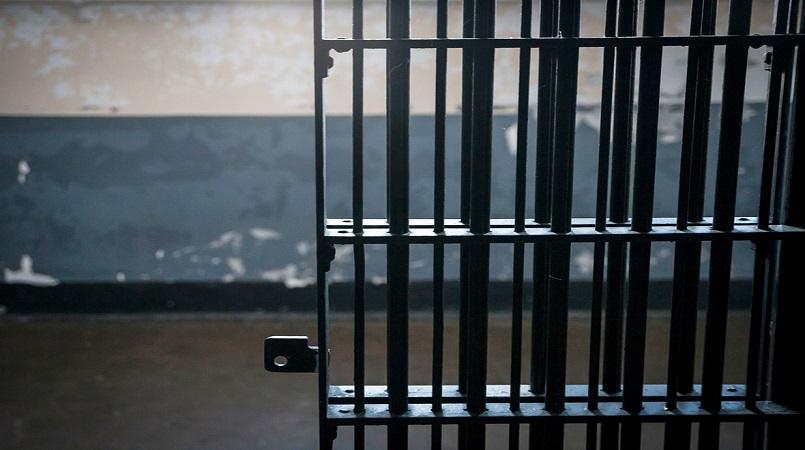 Any prison officer who would have aided with the delivery of contraband items to prisoners needs to be seriously dealt with in accordance with the law.

These were the words of the president of the Prison Officer’s Association Ceron Richards while speaking to LoopTT on Thursday.

Richards said he was also made aware of a video which depicts a group of prisoners sharing food and celebrating in a cell. These clips, Richards said, were troubling.

“The very existence of this video is concerning to me because it is inconsistent with the maintenance of security and protocols which should be followed. I don’t know how it could have happened and it needs to be investigated, and there should be a serious outcome.

“As for the issue of food being shared, I have no problem with relatives bringing food for prisoners and they share it among themselves, once the items themselves are examined to ensure that nothing illegal is in them."

"However, we have had some issues with food in the ration room going missing. So there needs to be a determination on how the food itself reached there. As for the issues I am seeing being raised online with persons practising their religious beliefs, the prison service does not deny prisoners any right to practice."

"However, it is usually done in a secure and supervised environment. The clip shows that this occurred contrary to that protocol. So this too is of concern. It’s not a matter of preventing anyone from practising their beliefs. We encourage that and would facilitate it. But there is a time and place for everything,” Richards said.

Prison Service responds to concerns about searches during Ramadan