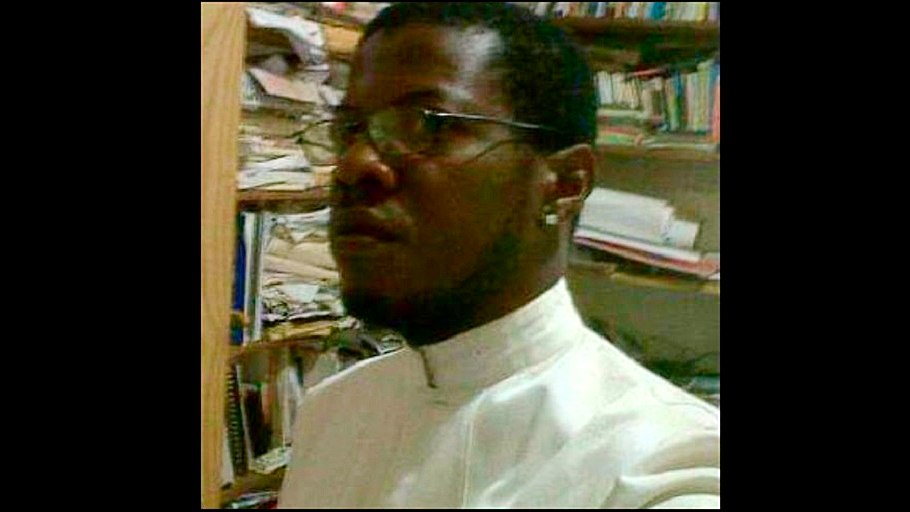 This is what President of the Prison Officers' Association, Ceron Richards, had to say when asked what prison officers must be feeling at this time, after the life of prison officer Darren Francis was brutally snuffed out, the latest in a string of attacks against prison officers.

Richards said he has spoken to officers and at this time officers have indicated that they will be staying away from work 'in droves' out of fear for their lives.

Richards extended his condolences to Francis' family after he was shot in the head and killed at his home at Indian Walk, Princes Town, at 4:00 am on Wednesday morning.

Francis was attached to the Maximum Security Prison.

“One can only imagine how that family is feeling and what they are going through, it is inexplicable, it is unimaginable,” Richards said.

Richards said the time for talking is past, and that the measures they have been asking for in years past must be implemented.

“We are not certain what will happen next, I cannot account for officers at this time and it appears that officers will be staying away in droves. We simply don’t have the words to console prison officers at this time. The only way this can be resolved is to establish these standards.”

“Trinidad and Tobago has one of the highest rate of prison officer killings in the world. The country has to wake up, this is a situation that can turn at any moment,” he said.

The PoA has listed requests for additional security measures for prison officers including the giving them the means to protect themselves via licensed firearms, home security technology, relocation of prison officers from crime hotspots, as well as other measures.

Richards said these measures have been relayed to Cabinet.

“We need the government to make a decision on that matter. We have to establish these new standards, both reactively and proactively.”

“I’m not saying it will be solved in one or two weeks, but we cannot speak ad nauseum. Something must be done, and if not now, when?”

Meanwhile, the Prison Service said it is holding an emergency meeting on Wednesday to address this latest killing.

In a statement issued Wednesday, the Prison Service said Francis, who served as a prison officer for over 16 years, was last attached to the RISE Maximum Radio Station at the Maximum Security Prison.

“Two weeks following the brutal murder of Superintendent of Prisons (Ag.), Mr. Wayne Jackson, the Trinidad and Tobago Prison Service is once again plunged into mourning, as Prisons Officer I #3166, Darren Francis of Indian Walk, Princes Town is murdered.”

“Commissioner of Prisons (Ag), Mr Dane Clarke has called an emergency meeting with members of the Executive as this brutal act has engaged his full attention, and a response is imminent.”

“Our sincerest and heartfelt condolences go out to the family, friends and colleagues of Officer Darren Francis. May the eternal light shine upon him and grant us all comfort during this difficult and trying time.”

Earlier this week, viral messages circulated via social media threatening attacks on prison officers. The messages allegedly stemmed from the fact that prisoners did not want their mobile phones taken away from them.

The Association will be holding an urgent meeting at the Prison Sports Club in Arouca at 1:00 pm to discuss the way forward.