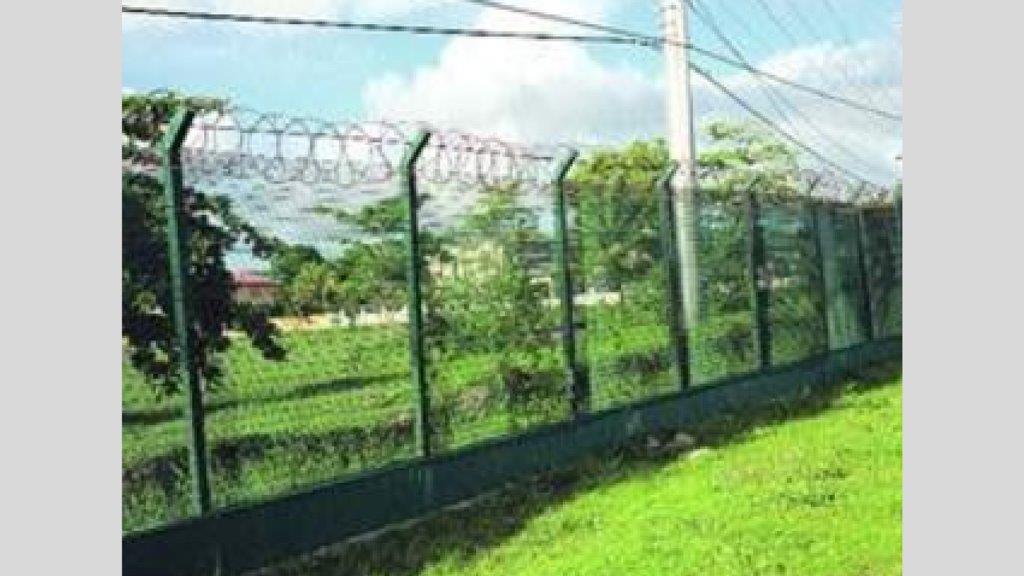 Irate prisoners have damaged the prison cells they are being kept in, including pulling down ceiling fixtures, and damaging toilet bowls, as they protested inhumane conditions and failure to be taken to court.

The protest was said to have taken place at the Eastern Correctional Rehabilitation Center.

LoopTT was told that prisoners were “fed-up” of the conditions which were kept in, which they alleged included receiving contaminated food, and not being allowed to “air out”.

However, when they were not taken for their court matters yesterday, something which prisoners alleged was a common occurrence, they decided that enough was enough, and took action.

Prison officers at the Center responded and the matter was said to have been contained.

It was emphasised that in no way was there a riot at the Center, but rather a group of prisoners who were expressing their perceived dissatisfaction with their treatment.

The matter has been reported to the executive members of the Prison Service, and LoopTT was assured that the damages, and complaints made by the detained men, would be addressed.