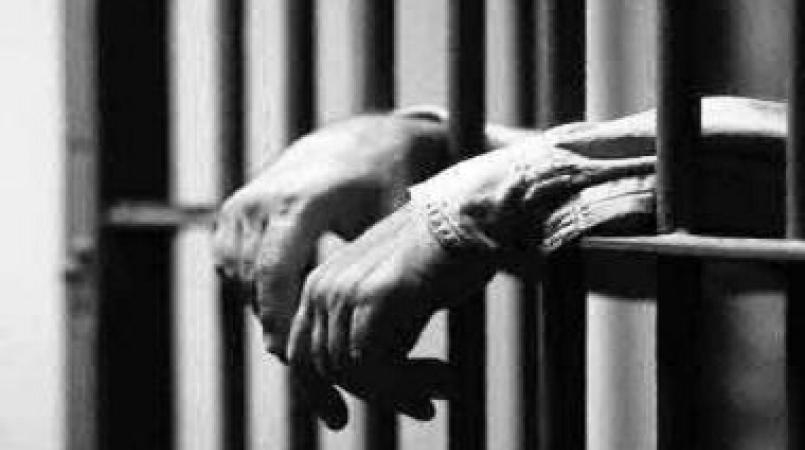 A prisoner has threatened to kill two prison officers who attempted to return him to his cell.

The threats were issued at the Maximum Security Prison in Arouca around 9:40 am on Wednesday.

The prisoner, who is serving time after being found guilty on rape and robbery allegations, refused to return to his cell.

After the officers made further attempts to place him in his cell, the prisoner became upset and told the two men, “Officer to officer ah doh care what yuh saying, ah go kill alyuh.”

He further threatened to “call a shot this evening.”

Eventually the officers were able to secure the prisoner and continue their duties.

They later made a report at the Arouca Police Station.

Stuart Young: Threats to prison, police officers will be neutralised