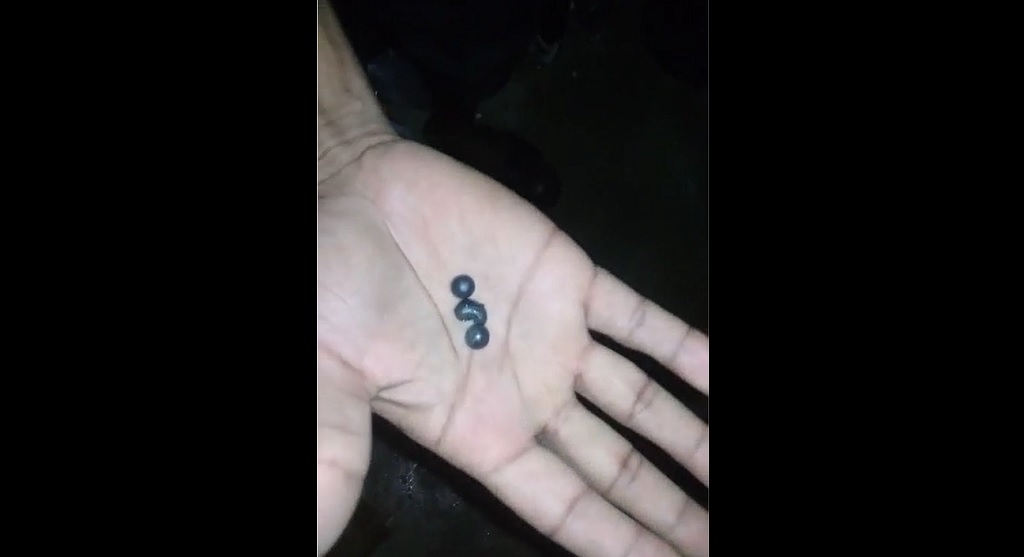 The Trinidad and Tobago Prison Service responded to a viral video showing prisoners who said they had been shot with rubber bullets while locked in their cells, saying there was an incident in which prisoners allegedly threatened prison officers.

Video footage shared via social media showed what appeared to be prisoners in their cells, showing bloody wounds along parts of their bodies.

They claimed that they had been shot while still locked in their cells. The men appeared to be undernourished and fleeting shots of the cell showed squalid conditions.

The Prison Service said however that some prisoners made threats against prison officers.

In a statement issued April 1, 2019, the Prison Service said around 1:00 pm a 'tense situation' developed at the Remand Yard, which required additional officers to 'quell the situation'.

The Prison Service said that the use of force became necessary after "several hours of attempting to execute their duties in a professional manner" which "resulted with four of our clients sustaining non-life threatening injuries".

"Several threats were made against members of staff as they carried out their duties," the Prison Service said.

Acting Commissioner of Prisons, Dane Clarke, was informed of the occurrence has launched an investigation into the incident.

"Additionally, he has informed that the matter has been relayed to the other arms of the protective services in light of the threats against officers. Mr. Clarke has since advised that officers should be more vigilant and alert as a result of this incident," the statement said.

The Prison Service said it continues to uphold its mandate of maintenance of safety and security within the nation's prisons.