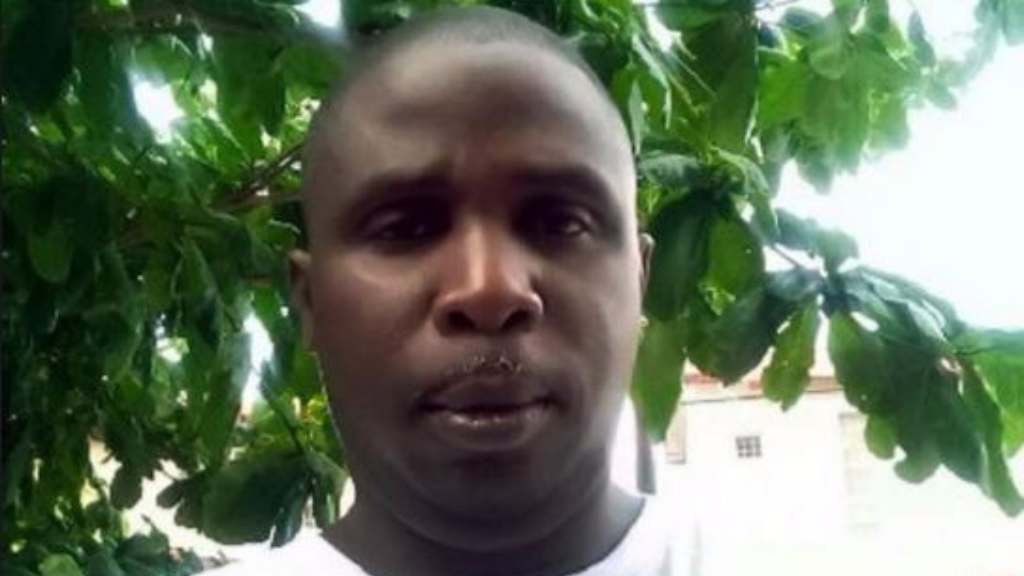 Prisons Commissioner William Alexander said he is fed up of the lawlessness which is prevailing in T&T.

He was speaking in response to the death of Prison Officer I, Richard Sandy, who was shot and by an ex-convict on Saturday. Sandy died on Sunday morning as a result of excessive blood loss.

Alexander, in a statement issued on Monday, said he was disgusted to learn about the manner in which the prison officer died.

“Upon learning of the death of Officer Sandy, I cannot refrain from expressing my utter disgust with the lawless elements that deprive the citizens of Trinidad and Tobago of a life free from fear and violent death. Officer Sandy was a dedicated officer who performed his duties without fear, favour or ill will as his very personality illuminated the natural gloom of a prison environment.”

The Prisons Commissioner urged all officers in the Prisons Service to band together.

He added that he will consult with all parties to ensure that Prison Officers are protected from criminal elements as they are entitled to the freedom of movement, just like any civilian.

“I would like to inform all officers of the Trinidad and Tobago Prison Service that in this dark hour, we must stand together united in a common purpose of self-preservation and continued commitment to duty.”

“In the given circumstances, we will dialogue with all stakeholders in an effort to upgrade prison personnel security. Prisons officers have a right of freedom of movement and the right to recreate wherever they choose to. We will not allow a few miscreants and misguided souls to intimidate us or to restrict our movements under the guise of “badmanism””.

Alexander expressed hope that Prisons Officers, who have managed to “do so much with so little” will be able to be their brother’s keeper.

“Rest assured that the Prison Service supports you fully at this time of grief,” he said.

According to reports, hours before his death, Sandy was in the company of a colleague at Anil’s Bar, Caratal Road, Gasparillo having a pre-birthday drink.

Around 9:05 pm, the men were accosted by an armed ex-inmate, known to both officers. The assailant was in the company of another man.

According to reports reaching the Office of the Commissioner of Prisons; the ex-offender threatened both officers with a pistol, prompting an immediate response from Officer Sandy. As a result of his actions, Sandy was shot in the leg, severing the femoral artery. He was taken to the San Fernando General Hospital for emergency treatment but succumbed to his injuries at about 4:20 am yesterday.