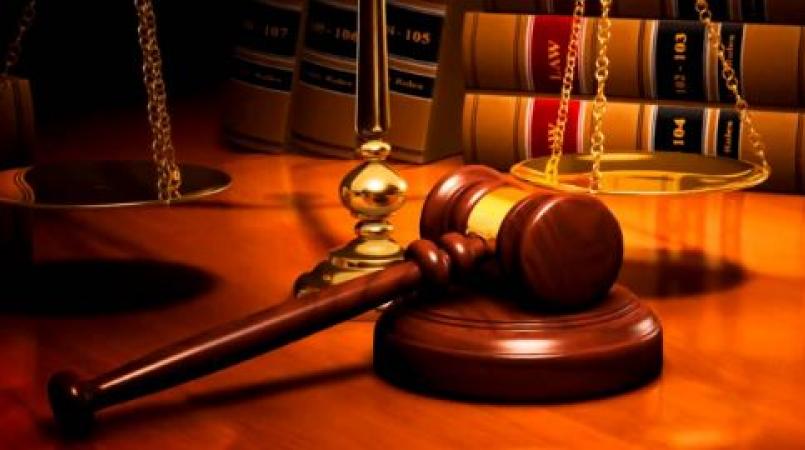 The National Gas Company of Trinidad and Tobago Limited (NGC) has lost its appeal against mega-contractor Super Industrial Services (SIS) and Rainforest Resorts Limited after the Privy Council, the final Court of Appeal for Trinidad and Tobago, struck out its lawsuit against both companies.

NGC had managed to secure an injunction to freeze the assets of SIS on filing the initial application.

In its ruling on Monday, the Privy Council dismissed the appeal in which the NGC asked the Privy Council to reverse the decision of the Court of Appeal. It instead, ordered that the claim be automatically struck out.

This means that the claim is dead and the injunction no longer has legal merit.

The NGC has since applied to the High Court for relief from the sanction of the claim being automatically struck out. SIS and Rainforest are contending that there is no legal or factual basis for NGC’s claim to have merit of a new suit.

Both SIS and Rainforest could be awarded damages if NGC fails in this bid.