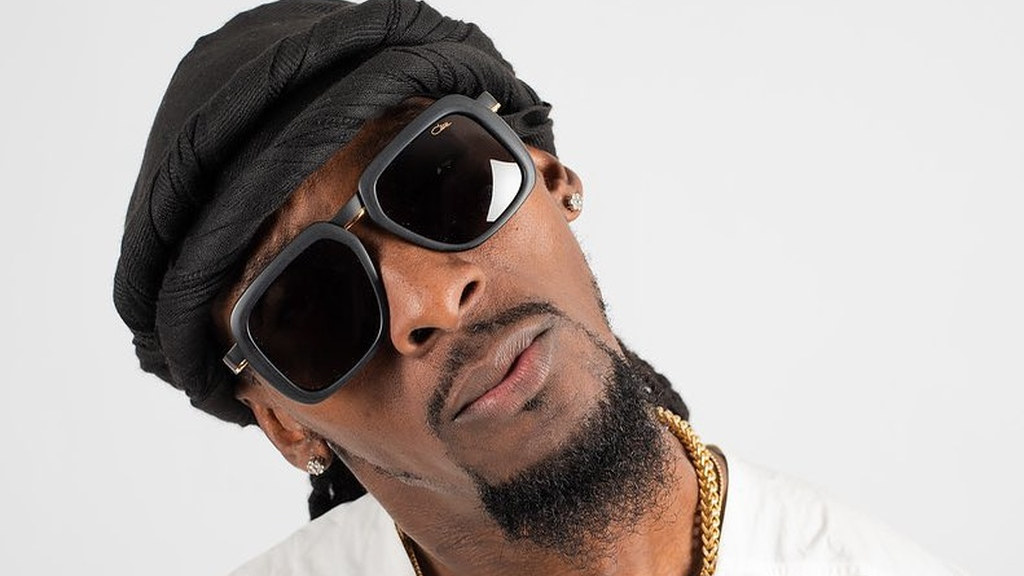 If ever you needed proof that soca is the music of the Caribbean, you need to look no further than the people behind the scenes shaping the genre.

Increasingly, there are more producers and songwriters from around the region who are contributing heavily to the sound of soca’s top singers.

Among them is Vincentian songwriter and singer Johnny Fontainne, known in the soca world as Problem Child.

Though many know Problem Child through his songs ‘Party Animal’, ‘Middle of Something’ and ‘Life of the Party’ and one of his 2019 releases ‘Good Up GoodUp’, he has steadily been making his name as a songwriter contributing to the success of Patrice Roberts, Shal Marshall and many more.

Problem Child has been the genius pen behind songs such as Roberts ‘Like it like that’ with Kees Dieffenthaller, her ‘Old and Grey’ song,  Shal’s ‘Splinters’ and all the other songs on the 2 AM riddim, to name a few.

Born in St Vincent, Problem Child currently lives in New York where he has ambitions of breaking into the mainstream music industry and writing for superstars such as Rihanna.

Like many soca artists, he wasn’t drawn to soca initially. Stating that he has been singing since he knew himself, Problem Child was into Hip Hop and dancehall though his mother listened to soca and calypso on the radio.

He said it wasn’t until he migrated to the United States that he gravitated to soca when he realised how difficult it was to break into the music market as a Hip Hop and Dancehall artist.

“I decided to do what I could do but on a soca beat,” he told Loop during an early visit ahead of the Carnival season.

“First time I did it, it did well so I just kept doing it and I got a booking in Toronto in my second year and I was surprised, cause I didn’t realise these guys would fly you out, pay for accommodation and pay you to perform. Two years later, in 2007 I got ‘Party Animal; and I was forced to learn the business,” he said, noting that he has never had a song written for him by someone else.

Problem started writing for other artists a year or two before he penned Patrice Roberts’ ‘A Little Wine’.  It wasn’t easy at first to convince popular producers and big artists to work with him as he was still a relative unknown but he is a man who does not take no for an answer and isn’t willing to sit and wait for others to give him a chance.

“A loss is never a loss, it is a lesson. Each time a door is closed I am gonna keep banging till it opens or sneak through a crack so I decided to do my own projects. To avoid being overlooked I decided to work with people who won’t be overlooked,” he said.

Roberts was the first big artist he worked with. They met on Synergy TV and exchanged BB pins.

“I asked if she would sing a song I wrote and she said if she liked it she would do it. I did it, sent it to her, she said she liked it and she messaged and said she going to record it but I was sceptical. I was waiting to hear the excuses and I said ok, probably it is someone else’s song.  I stayed up until I heard from her. Once I played it, I was in total shock and I called my producer Friction and said yep, she recorded it. We stayed on the phone talking till 7.15 am,” he said.

“I have written for her every year since,” said Problem Child.  “’Old and Grey’, ‘Money Done’, ‘I Feeling Sexy’, and for 2019, ‘I like it Hot’,” he said, noting that he has been labelled with the ‘he could only write for Patrice syndrome’.

In addition to Roberts, Problem Child also wrote ‘Whole Night We Doing It’ for Bajan artist King Bubba as well as Ricardo Drue and some Vincentian artists.

“When I wrote ‘Dip’ for Shal, people started going ok, he writes for Shal and when I wrote ‘Splinters’  and the entire 2AM project, that’s when people went wait a minute. Now more people asking me to work with them but I have to take care of my own self too,” he said.

As much as he loves writing, Problem Child also loves to perform and he has his ambition set on making it big globally. To that end, he pays attention to his image, which he said is a major factor in marketing soca to the world.

“We have a lot of work to do, travel is important, being into other genres is important and our culture has to look appealing. If you want to be a rapper or do Hip Hop you got to act and play the part. Living in the States gives you a different mindset and lets you know what is going on,” he said.

As he seeks to push his career forward, Problem Child will be releasing his first full-length album titled Problem is a Problem. The album will feature 12 to 15 tracks including some unreleased songs.