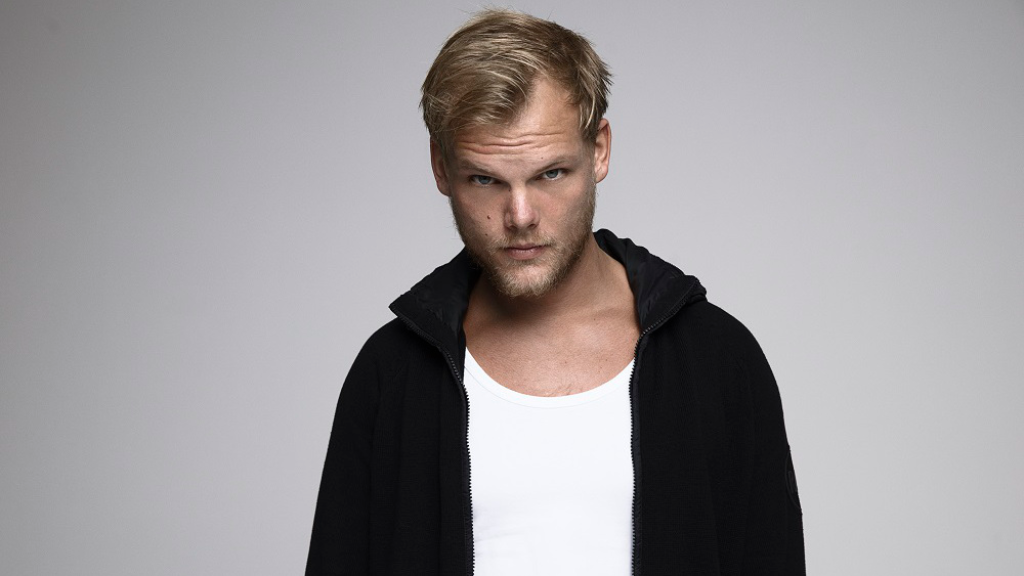 The Swedish-born producer and DJ known as Avicii has been found dead in Oman.

Publicist Diana Baron said in a statement that the 28-year-old DJ, born Tim Bergling, was in Muscat, Oman.

"The family is devastated and we ask everyone to please respect their need for privacy in this difficult time," the statement said.

Avicii was a pioneer of the contemporary Electronic Dance Movement and a rare DJ capable of worldwide arena tour. He won two MTV Music Awards, one Billboard Music Award and earned two Grammy nominations. His biggest hit was "Le7els."

His death comes just days after he was nominated for a Billboard Music Award for top dance/electronic album for his EP "Avicii (01)."

His hits include "Wake Me Up!" ''The Days" and "You Make Me." He is the subject of the 2017 Levan Tsikurishvil documentary "Avicii: True Stories."

Avicii had in the past suffered acute pancreatitis, in part due to excessive drinking. After having his gallbladder and appendix removed in 2014, he canceled a series of shows in attempt to recover. He quit touring in 2016 but continued making music in the studio.

"When I look back on my life, I think: whoa, did I do that? It was the best time of my life in a sense. It came with a price - a lot of stress a lot of anxiety for me - but it was the best journey of my life."

Prince drug death: No charges to be filed