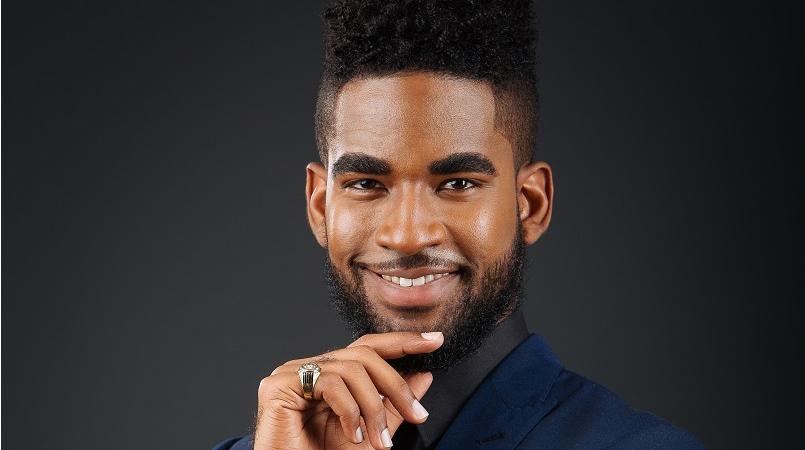 As political parties mobilise their election machinery, the Progressive Party has chosen to do things a little differently in preparation for the upcoming polls.

Speaking with Loop News, party founder and candidate for San Fernando West Nikoli Edwards said the party has adopted a digital approach as its campaigning gets underway.

It’s created Facebook pages for each constituency to connect more directly with the people it intends to represent.

The party will be seeking nominations for candidates and hopes to have a “significant number” of candidates to announce by the end of June.

Edwards said the party’s site is now fully functional. Members can pay membership fees, sign up for membership, and file nomination papers - all through the website.

Edwards said the party has been actively putting things in place to prepare for the election.

The party has been conducting walkabouts in the San Fernando West constituency and the Progressives leader said the response from constituents has been nothing short of amazing.

“We don’t know when election bell would be rung but we are ready.

We’ve had a level of focus in San Fernando West and the reception has been beyond amazing.”

He said being the first time for the party engaging in an election, this is a litmus test for the Progressives in treating with campaigning.

The party will host a virtual meeting to coincide with its one year anniversary on June 16.

Edwards said the Progressives policy position would be revealed at this meeting.

“We are starting to spread our tentacles and it’s been working extremely well.”

The political leader said the party is prepared for whenever the election date is announced.

Gopeesingh bows out, will not contest upcoming election