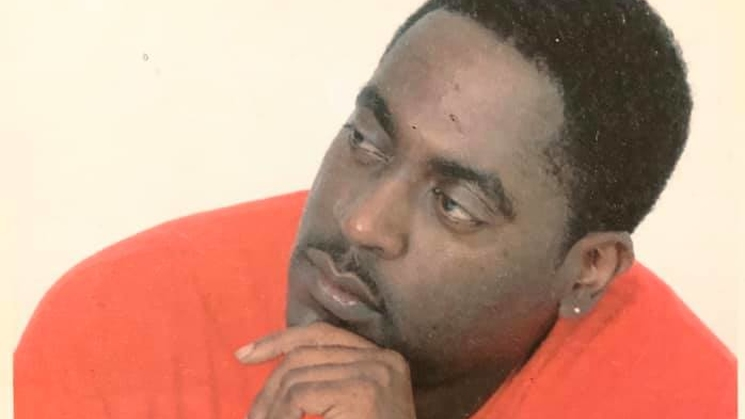 Darryl Braxton, one of Trinidad and Tobago's most prolific soca producers has died.

"Give God thanks. On behalf of our family, we’d like to announce the passing of Daryl Braxton. His contribution to the music world and business community in the Caribbean was a monumental one so we open our arms and support each other at this time. We extend a heartfelt thanks to all who assisted over the last few years in the varying capacities and further information will be put forth accordingly."

Born in Princes Town, the last of four children, Braxton turned his love for music into a career that spanned from Hip Hop and Dancehall to Calypso and Soca working with almost every big artiste in the country.

His first big breakthrough hit was KMC's 'Bashment to Carnival'  and he gave Bunji Garlin his shot at soca with his debut song 'Send Dem Riddim Crazy'.

Speaking to Loop, legendary producer Robin Foster, who hired the young Braxton at his Engine Room studio, described him as his little brother.

He said Braxton was ailing for some time.

"His career was synonymous with KMC. They were both from South, they came into town and we worked good with him and we asked him to stay and he stayed with us for some years. From working there he got a greater idea of music and stuff. He was able to go on and have his own studio," he said.

Expressing condolences to Braxton's family Bunji Garlin said he was very influential in changing the dynamic and sound of what soca was at that time and a lot of his elements leaked over to what soca is now.

Braxton was his main producer since they did 'Send dem Riddim Crazy' in 1998 till around 2005.

"I met him through Ital D in Arima. Braxton was the person who say you have a skill set few people have but what you are trying to achieve you won’t, trying to do what Jamaicans do in a land where there are so many of them, you need to take your style and find a style in Trinidad to use it with and make it work.

"He had the beat for "Send Dem Rddim Crazy" for someone else and he gave it to me. The song was born off of that conversation.

"That is an important thing as a producer and musician. The experience I have with a lot of producers now is that they stay in a safe zone that confines the music."