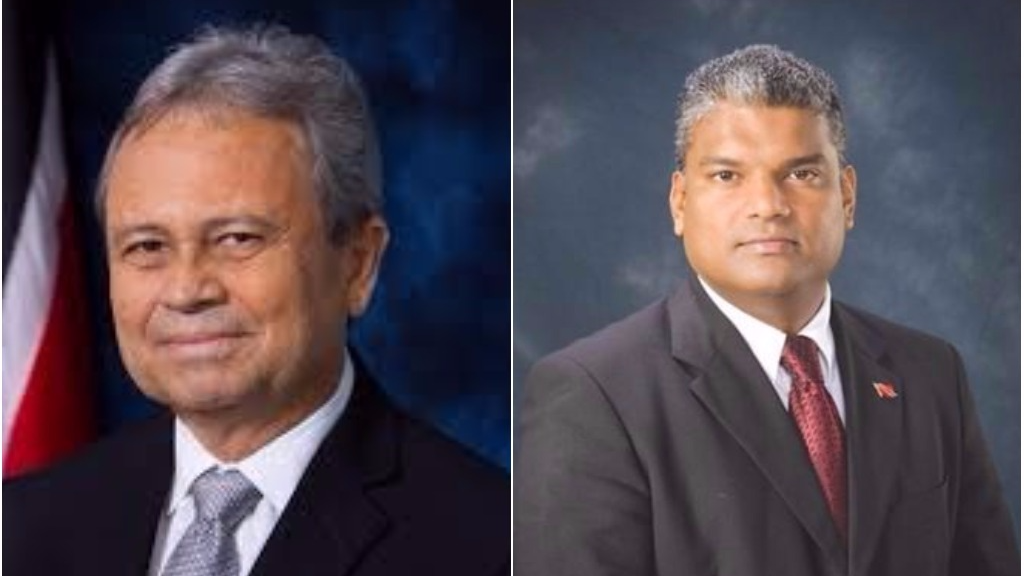 The United National Congress has won the first leg of a legal battle to challenge the implementation of the property tax.

The decision was made after arguments were presented by Attorneys representing the Board of Inland Revenue and Former Government Minister Devant Maharaj.

Justice Seepersad, speaking in the San Fernando Supreme Court, ruled that the leave was conditional upon the filing and service of the substantive claim on or before 4 pm on May 22.

Maharaj, represented by former Attorney General Anand Ramlogan is challenging the tax form and process which he said is illegal, unconstitutional and ultra vires.

Earlier this week Cabinet approved Finance Minister Colm Imbert’s proposal to extend the deadline for the submission of forms from May 22, to June 5.

The matter has been adjourned to May 31 for the hearing of the first Case Management Conference.

Meanwhile, in an immediate response, Finance Minister Colm Imbert has said that the Government will appeal the property tax judgment.

The appeal will be heard at 9 am on Monday.