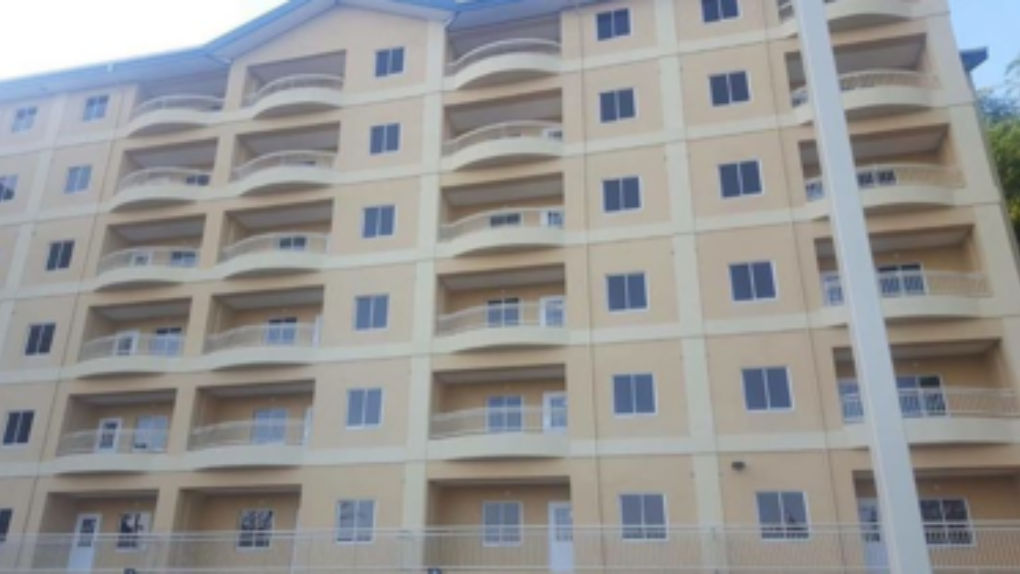 Minister of Housing Randall Mitchell says the Housing Development Corporation (HDC) is committed to ensuring a safe and secure environment for its tenants and is taking steps to make HDC developments free from crime.

One of the measures the Corporation has taken is to allocate homes to members of the protective services within each development, Mitchell said.

The Housing Minister was speaking on Saturday during a distribution ceremony in St James, where 44 persons recieved keys and packages for their new units at the Vieux Fort housing project.

Among those to receive keys were several members of the protective services.

Mitchell said this was a strategic decision as having such persons in the communities would provide additional security for residents.

“We believe that the presence of active servicemen in HDC housing communities will redound to the benefit of that respective community and to all of us. By these officers being present in HDC communities, it is my hope that there will be quicker identification and reduction in criminal activities being conducted by those who wish to create mischief, mayhem and crime,” Mitchell stated.

Addressing the recipients, Mitchell said delivery of the first phase of the Vieux Fort project was a testament to the diligent work of the Ministry.

He said this was contrary to what the Opposition has been saying.

"Our political opponents would have you think that this administration has done nothing in the housing sector for the past two and a half years but nothing could be further from the truth," Mitchell said.

The Housing Minister assured that stalled project would be completed despite reduced budgetary allocations.

The Vieux Fort Housing Development consists of a total of 137 three-bedroom apartment units and is to be completed at a cost of $113 million.

The project was originally started in 2006.

Other stalled projects that are to be restarted, Mitchell said, includes Lake View in Point Fortin, Cashew Gardens in Carlsen Field and Real Springs in Valsayn.

Mitchell cautioned tenants to pay their rent to the HDC which would provide the HDC with the funds to complete these developments and other new projects.