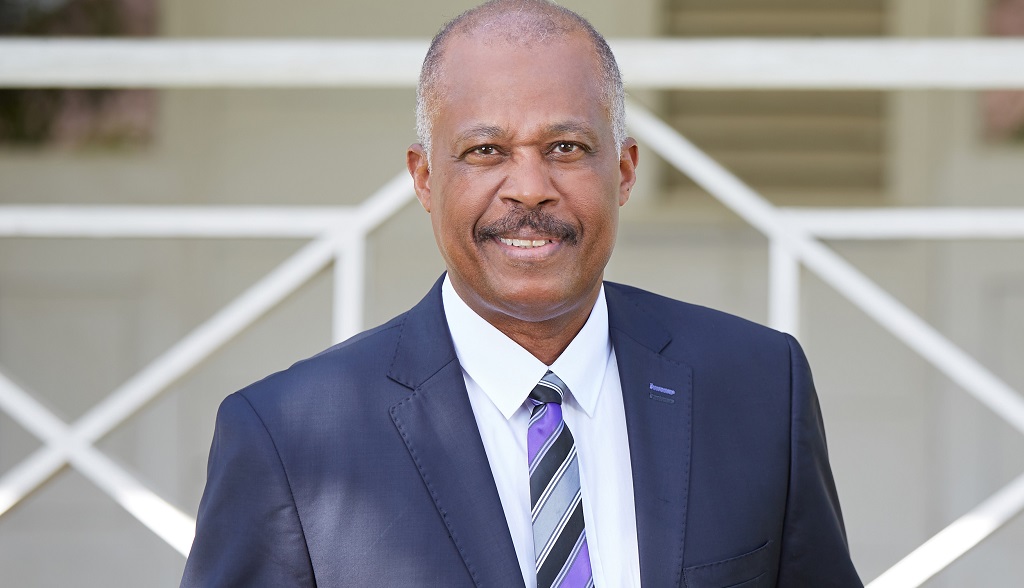 The terms of the agreement call for the University of Glasgow to provide £20 million to fund research to promote development initiatives to be jointly undertaken with The UWI over the next two decades.

The sum of £20 million was the amount paid to slave owners as reparations by the British government when it abolished slavery in 1834.

The University of West Indies in a statement said the agreement represents the first occasion on which a slavery-enriched British or European institution has apologized for its part in slavery and committed funds to facilitate a reparations programme.

It said the funds will facilitate the operations of a jointly-owned and managed institution to be called the Glasgow-Caribbean Centre for Development Research.

The Centre will target and promote solutions to Caribbean development problems in areas such as medicine and public health, economics and economic growth, cultural identity and cultural industries, and other 21st century orientations in Caribbean transformation.

The seminal agreement, the first of its kind in the Western World, brings to closure negotiations between the two institutions that began when the University of Glasgow published a report in 2018 revealing that between the 1780s and 1880s it received millions of pounds in grants and endowments from Scottish and English slave owners that served to enrich and physically expand the near 600-year-old university.

Commenting on the globally anticipated moment in the long reparations struggle, Sir Hilary noted that the University of Glasgow acknowledged that a university cannot be excellent if it is not ethical, and that this agreement places the university on a high moral ground.

The £20 million will be invested in policy research in science, technology, society and economy, and education and advocacy that seek to repair the debilitating consequences of slavery and colonization that continue to hold back Caribbean development.

The Centre will therefore focus on joint efforts to clean up the colonial mess that continues to subvert efforts at Caribbean social growth and economic growth.

It will be formally established on the two campuses in September 2019.

'Why not now?' for slavery reparations, House panel is told