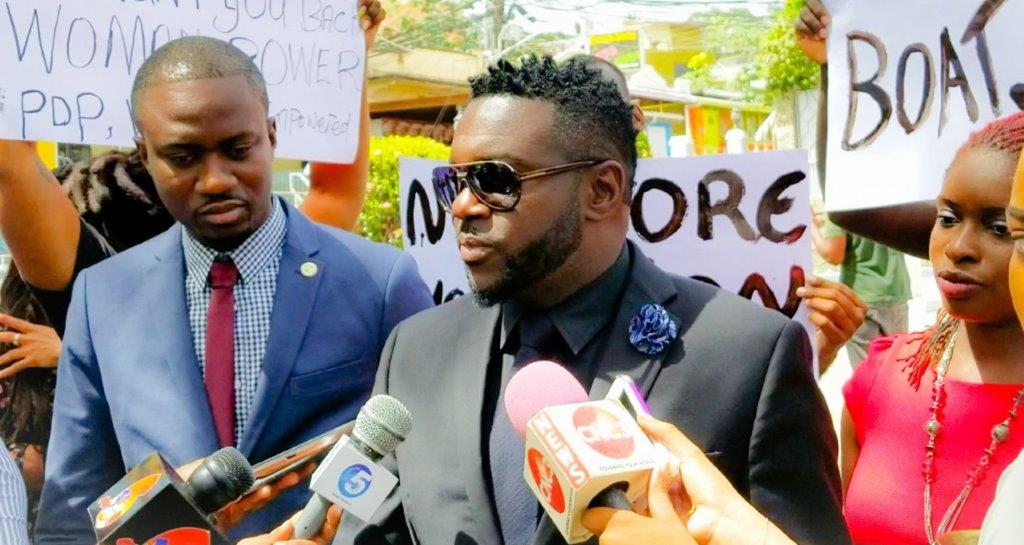 He was detained by police on Monday in connection with statements he made a few months ago.

The PSA held a conference on Tuesday to provide an update on the detention of its President.

He added that he is currently warded at hospital and has not been charged.

“Shortly after he was taken to the hospital for medical attention, where he is now warded due to concerns expressed by the attending physicians. At this point the police has not provided any specific details for the detention of our President nor has he been charged. However, the President has been cooperating fully with the police,” he said.

Murray said the Association sees Duke's arrest as an attempt to weaken the trade union movement.

"It is passing strange should this be detained, that the police would take a statement by a trade union leader given the context in which it was made, in defence of workers losing their jobs and interpret it to be be allegedly sedition. But that is why we have a DPP, who is well informed of the laws and we trust that the right decision will be made."

On Monday night, the Police Service issued noting that Police Commissioner Gary Griffith had been briefed by relevant units on the matter.

No further details were provided.

Watson Duke is being questioned by police