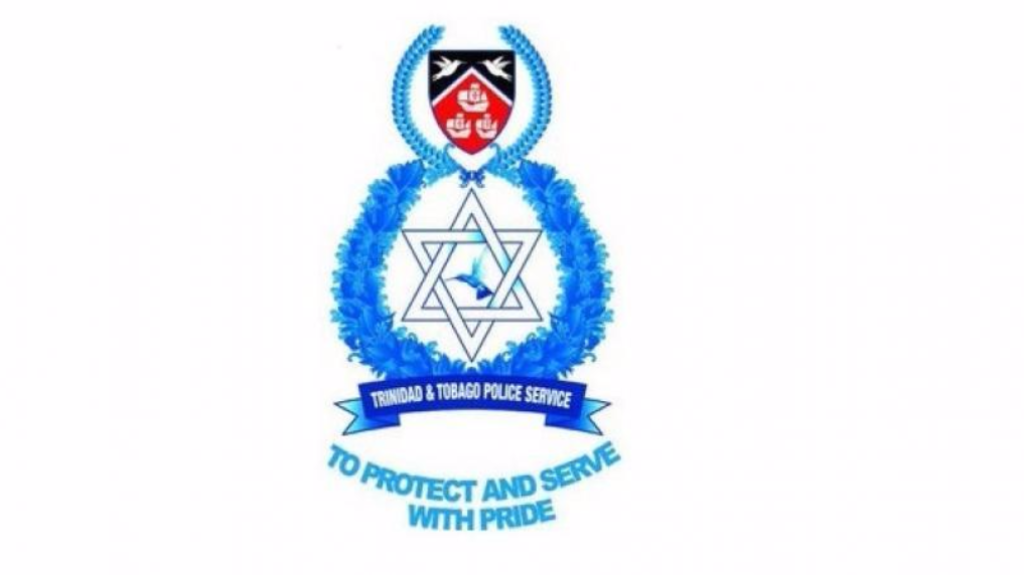 The Police Service Commission (PSC) is seeking to assure members of the public that the process for selecting this country's permanent Commissioner of Police is thorough, rigorous, aligned with our laws, and seeks to ensure that the best-suited candidates are selected.

The PSC provided an update on the matter on Monday, as auditing firm KPMG is working alongside the PSC to select this country's next Top Cop by December. This recruitment phase is expected to take four months at an estimated $3.2 million.

According to reports, the PSC had over 20 applications sent into the commission for the posts of CoP and Deputy CoP since the positions were advertised in local newspapers from September 4 to 29.

“We have already completed the initial screening of applicants and psychometric testing of candidates. Further assessments are ongoing and scheduled to continue in the month of November. The entire process is expected to be completed in December. Once done, we will establish and submit to the President of the Republic of Trinidad and Tobago, an Order of Merit List with the names of the highest graded candidates for each position.”

The PSC noted that it remains committed to serving the nation’s interests and will maintain the highest levels of professionalism and integrity throughout the process. It also stated that the Commission will ensure that the confidentiality of all candidates and key stakeholders is maintained.